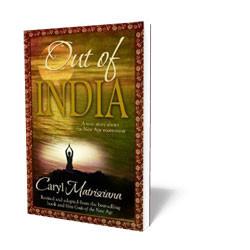 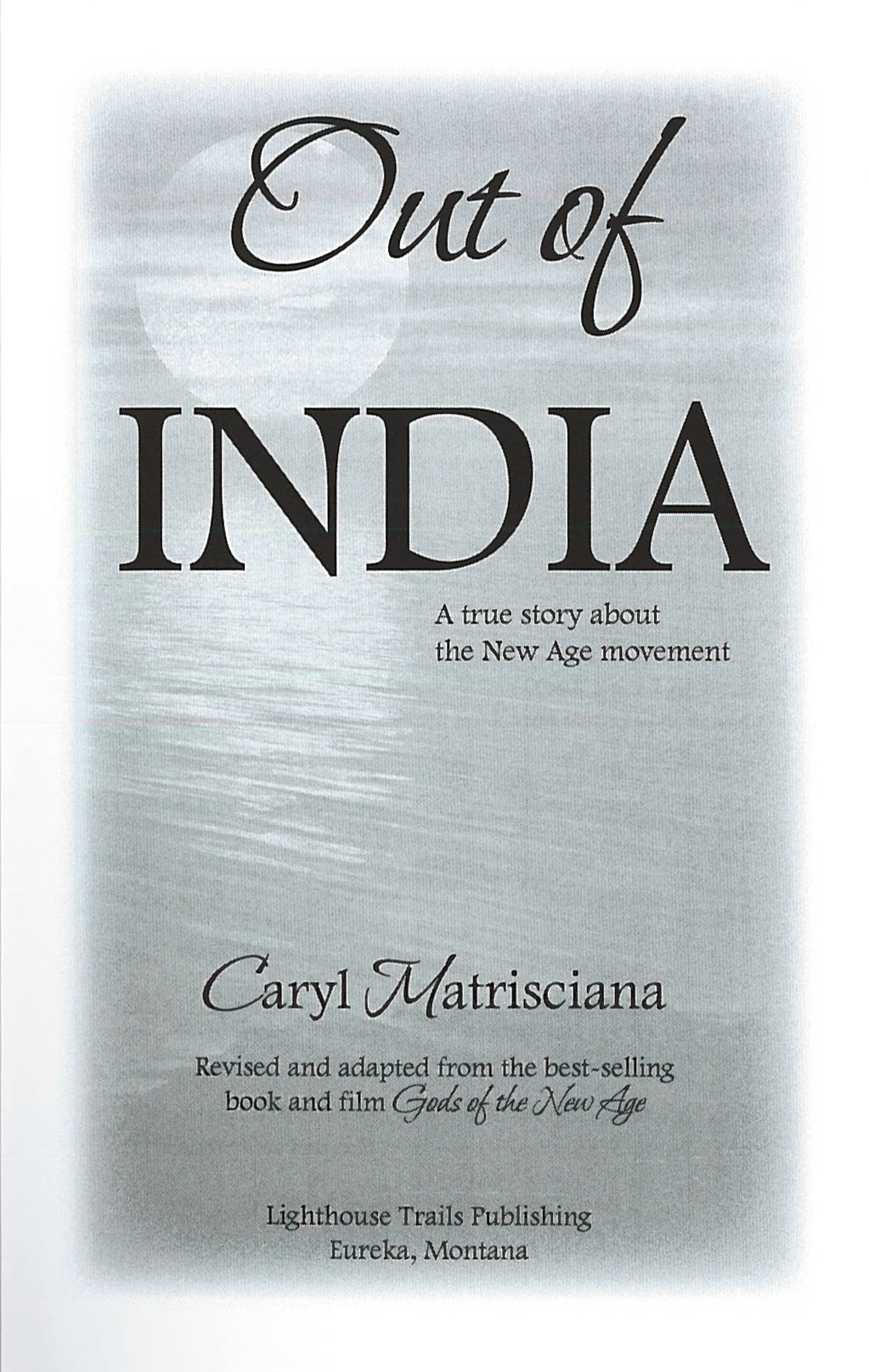 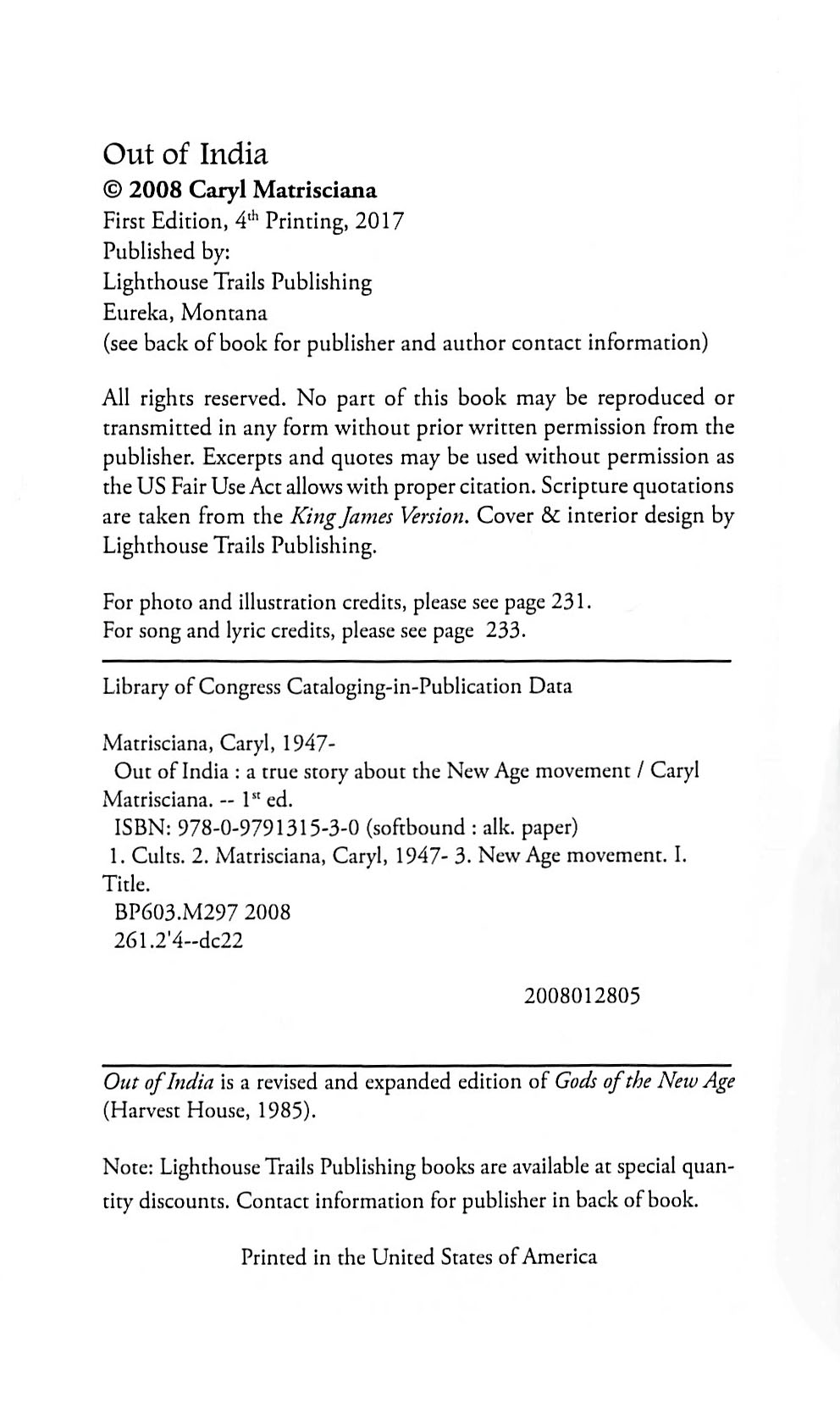 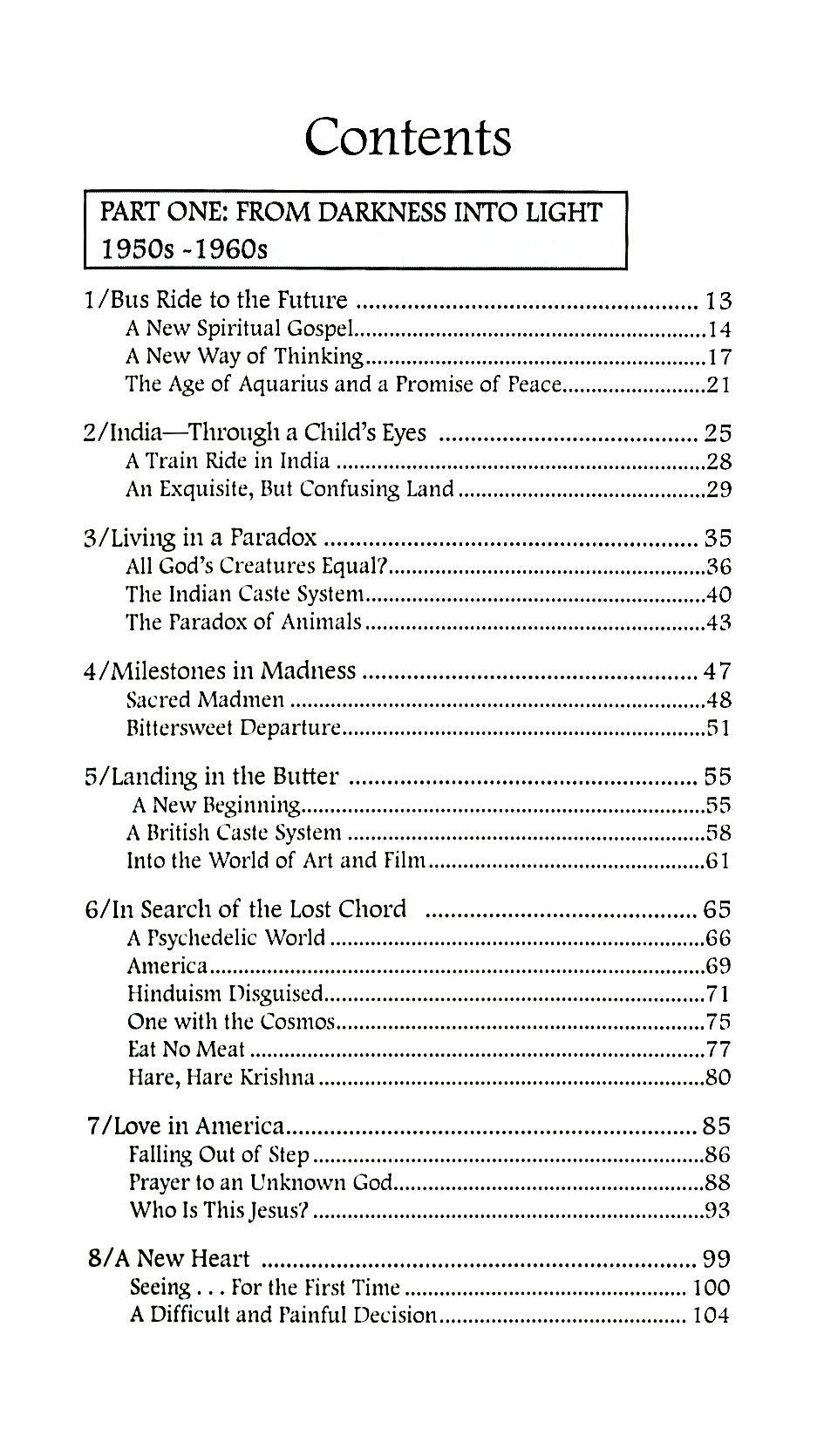 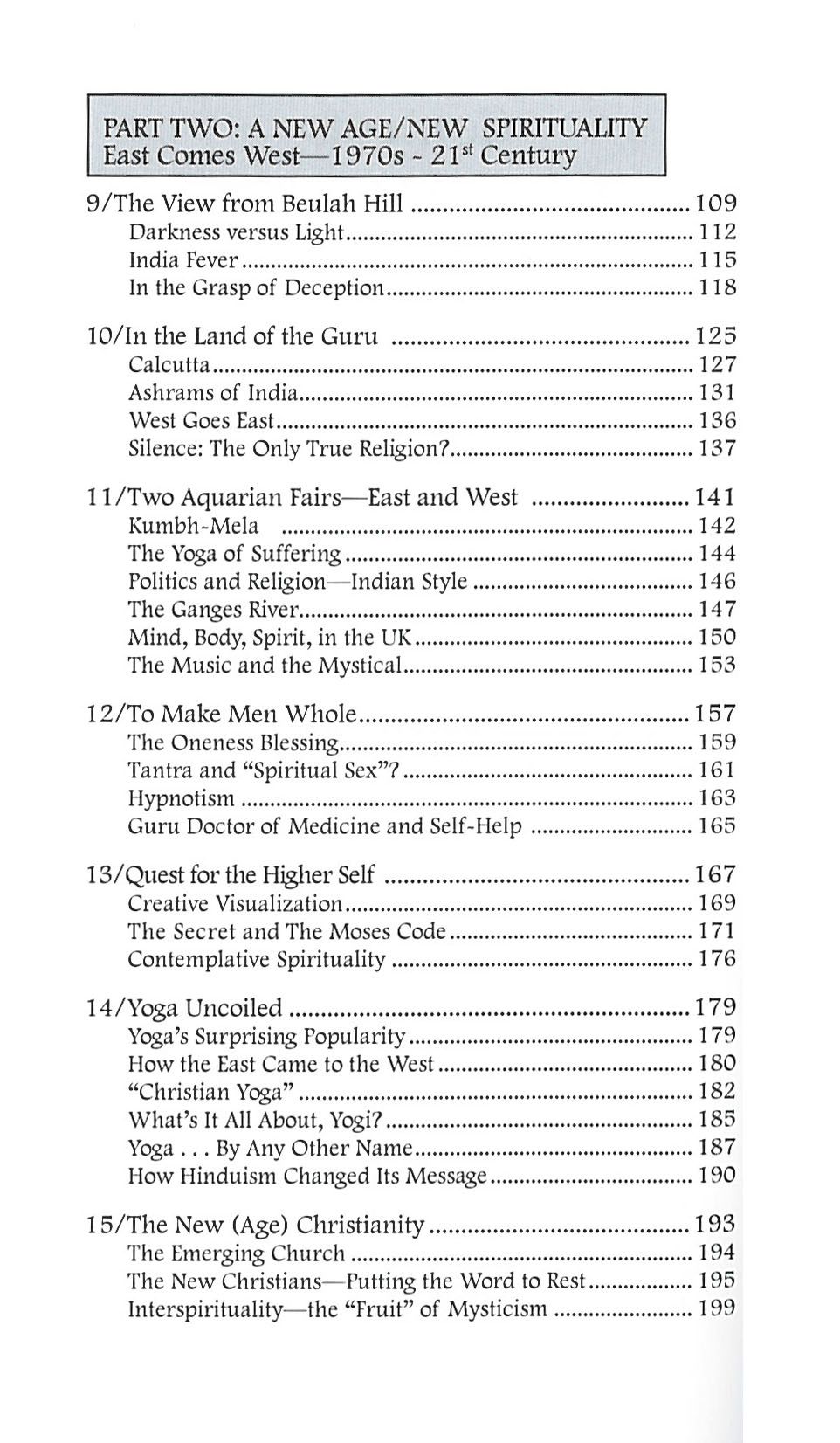 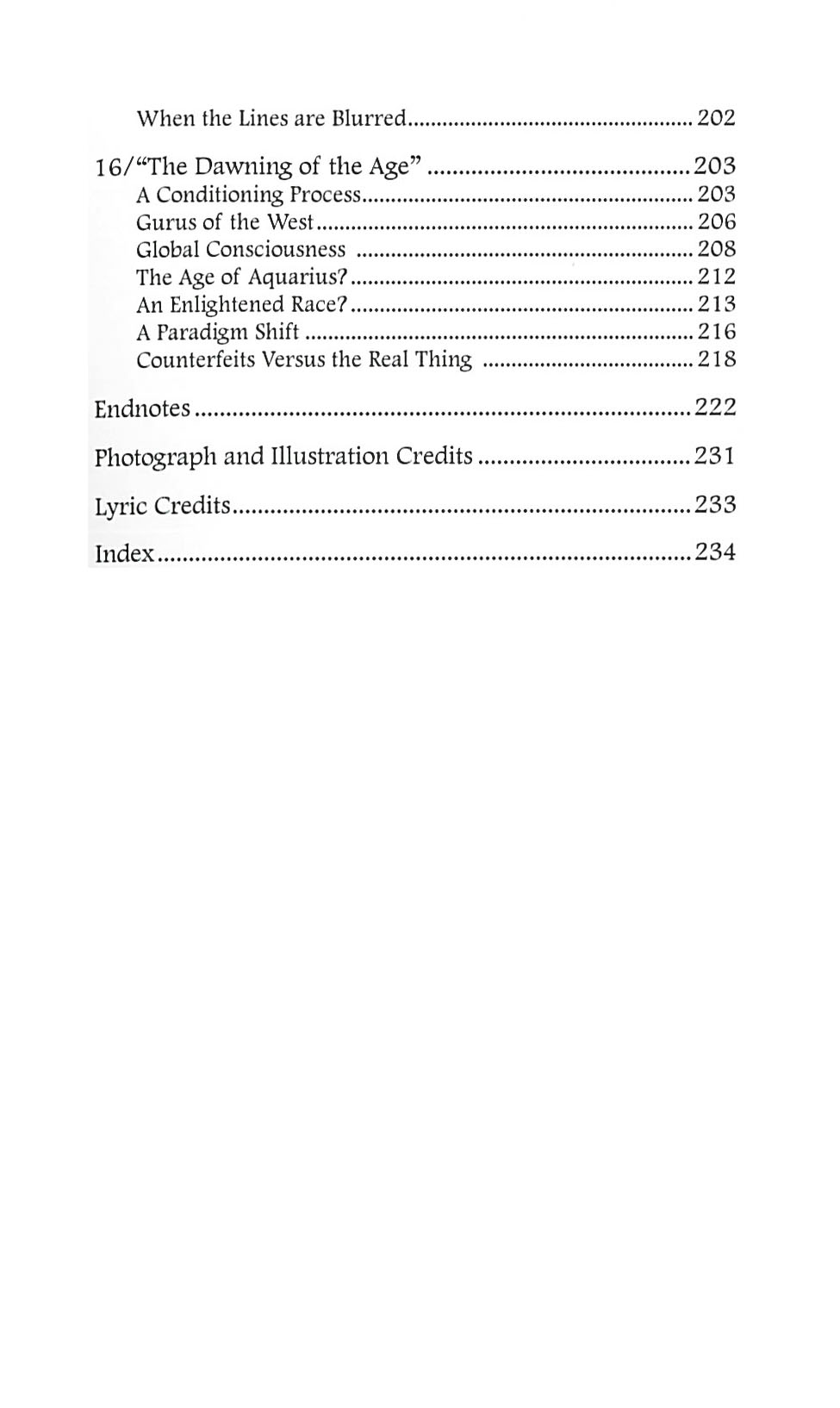 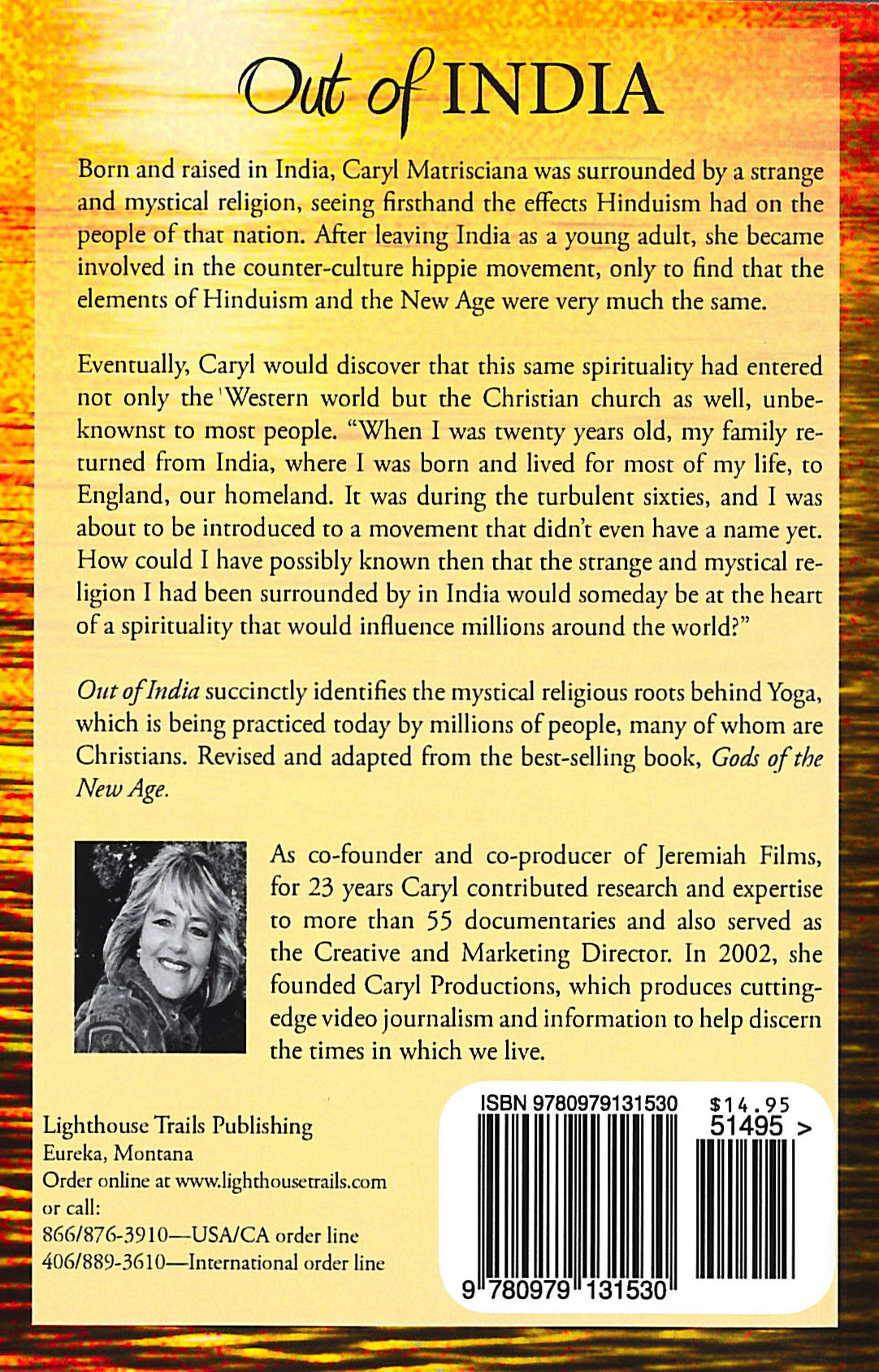 Born and raised in India, Caryl Matrisciana was surrounded by a strange and mystical religion, seeing firsthand the effects Hinduism had on the people of that nation.

After leaving India as a young adult, she became involved in the counter-culture hippie movement, only to find that the elements of Hinduism and the New Age were very much the same. Eventually, Caryl would discover that this same spirituality had entered not only the Western world but the Christian church as well, unbeknownst to most people.

“When I was twenty years old, my family returned from India, where I was born and lived for most of my life, to England, our homeland. It was during the turbulent sixties, and I was about to be introduced to a movement that didn’t even have a name yet. How could I have possibly known then that the strange and mystical religion I had been surrounded by in India would someday be at the heart of a spirituality that would influence millions around the world?”

Out of India successfully identifies the mystical religious roots behind yoga, which is being practiced today by millions of people, many of whom are Christians.

Revised and adapted from the best-selling book, Gods of the New Age (Harvest House, 1985).