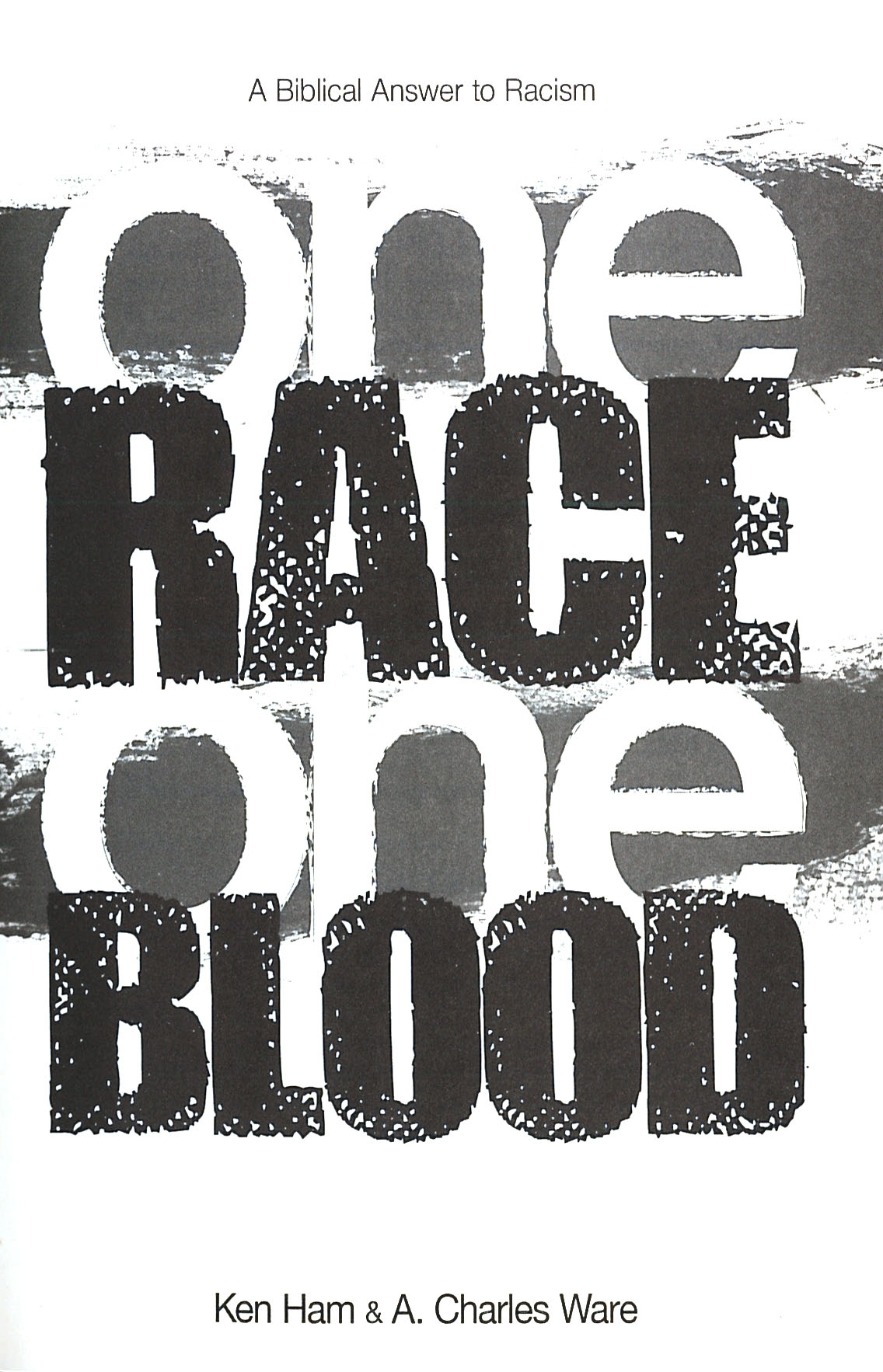 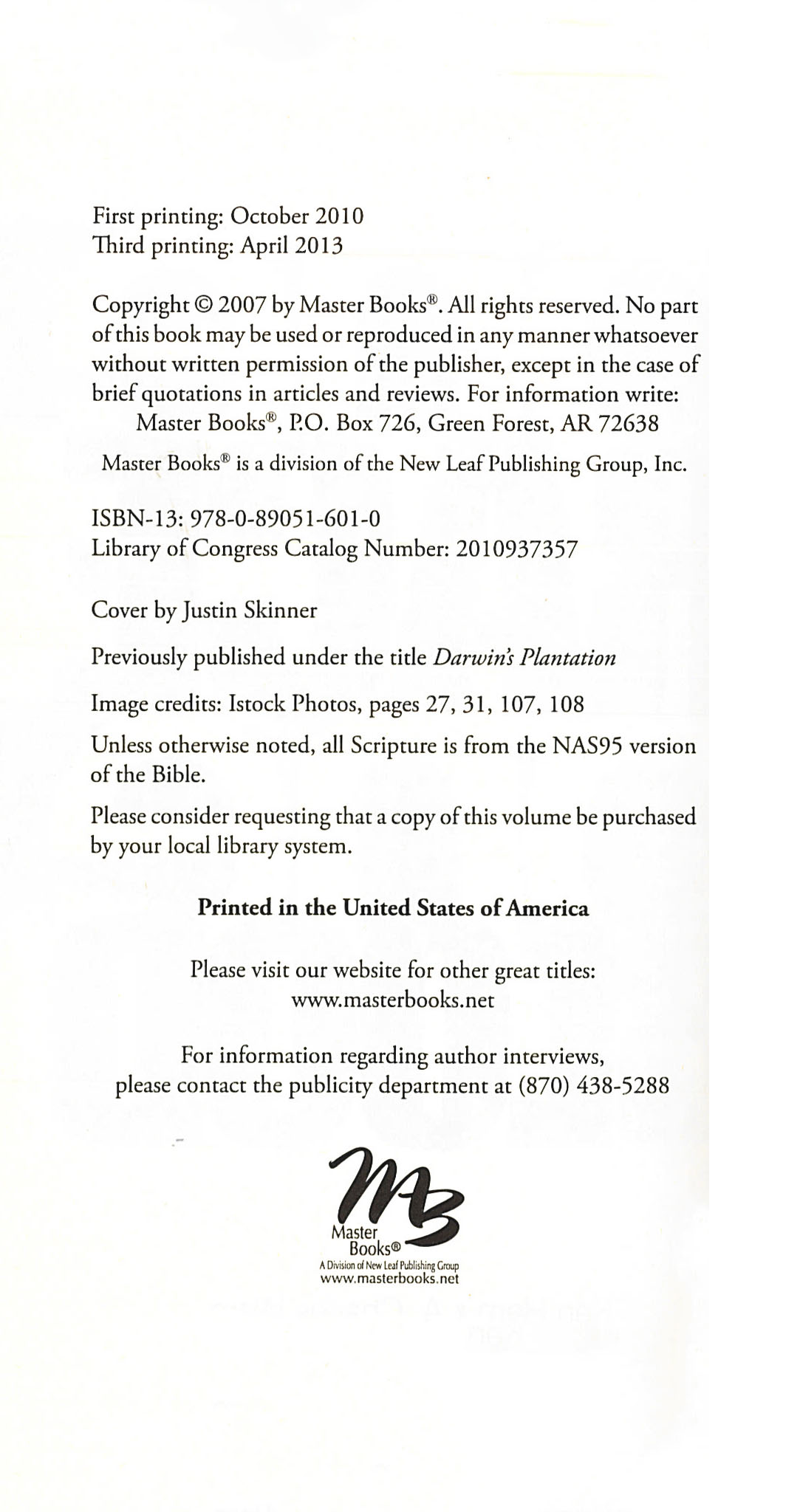 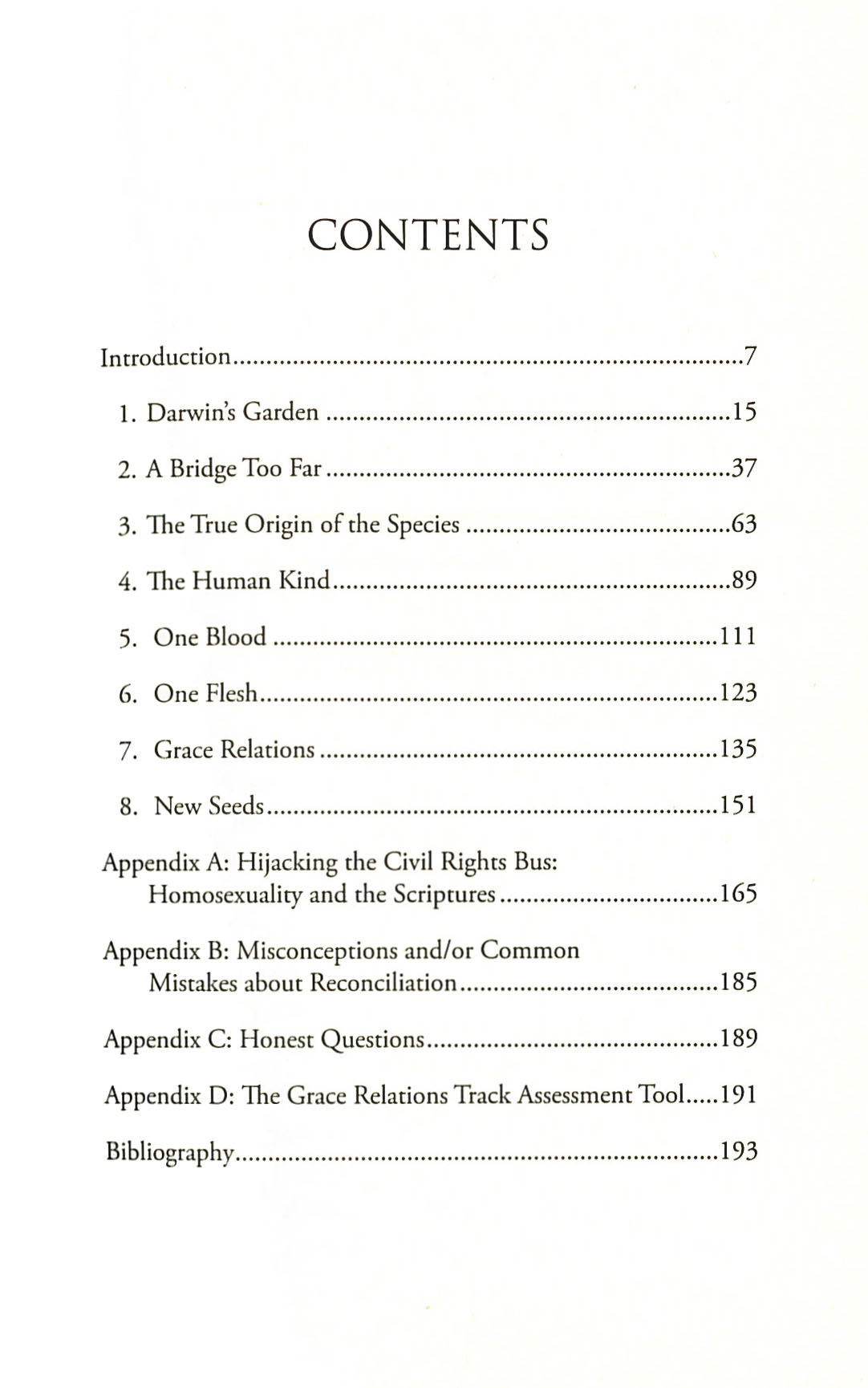 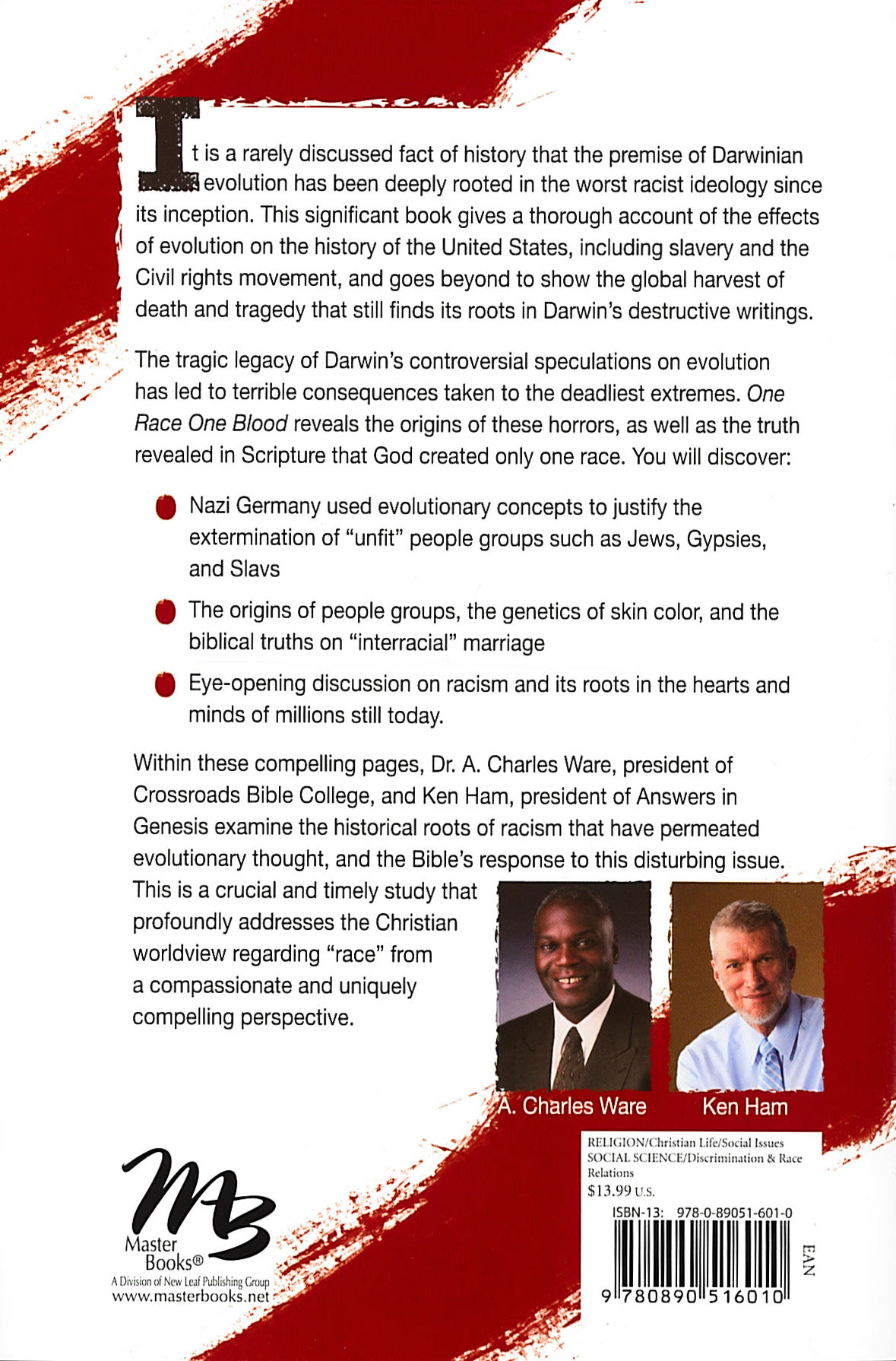 One Race, One Blood