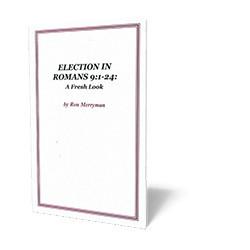 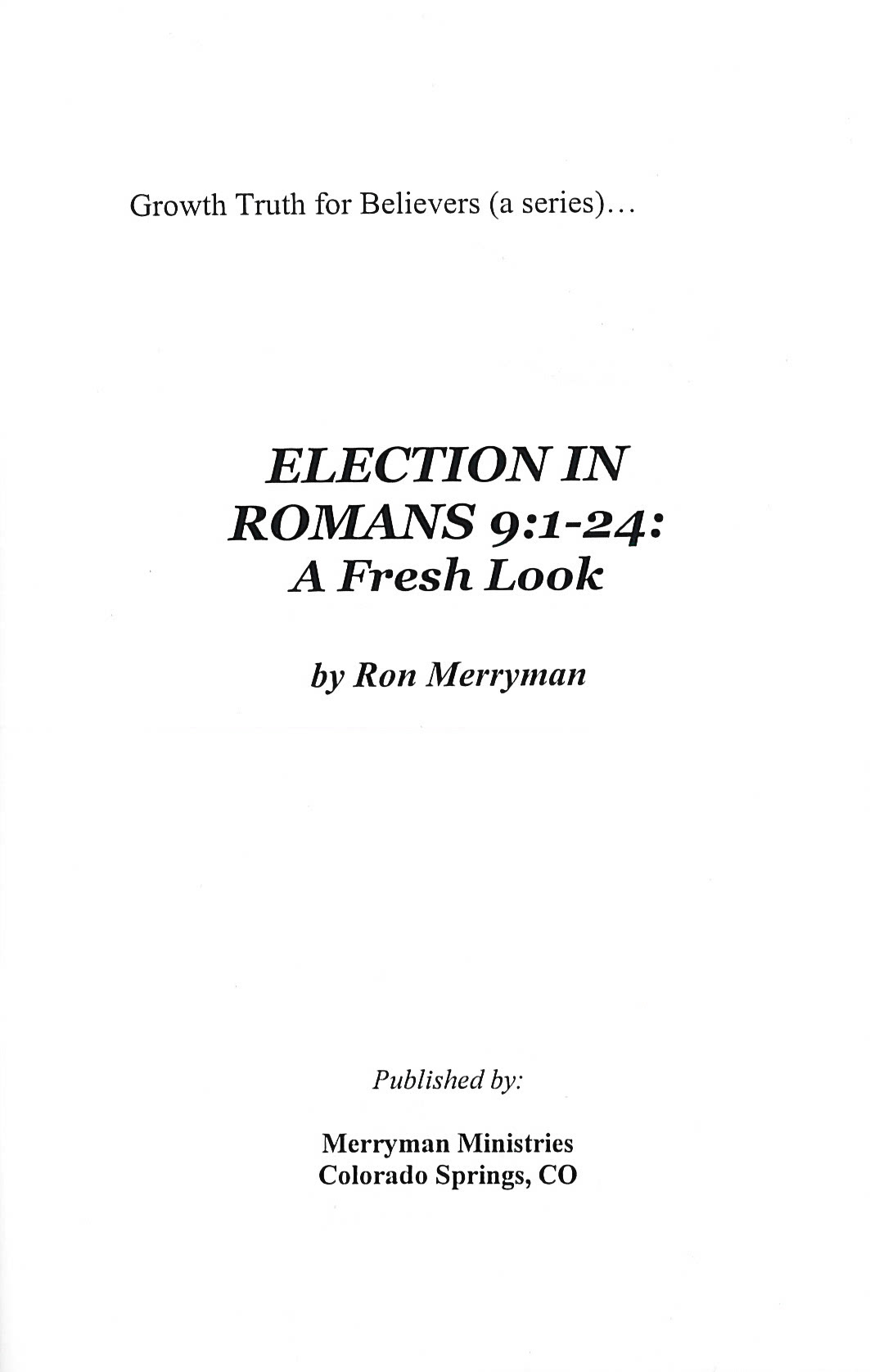 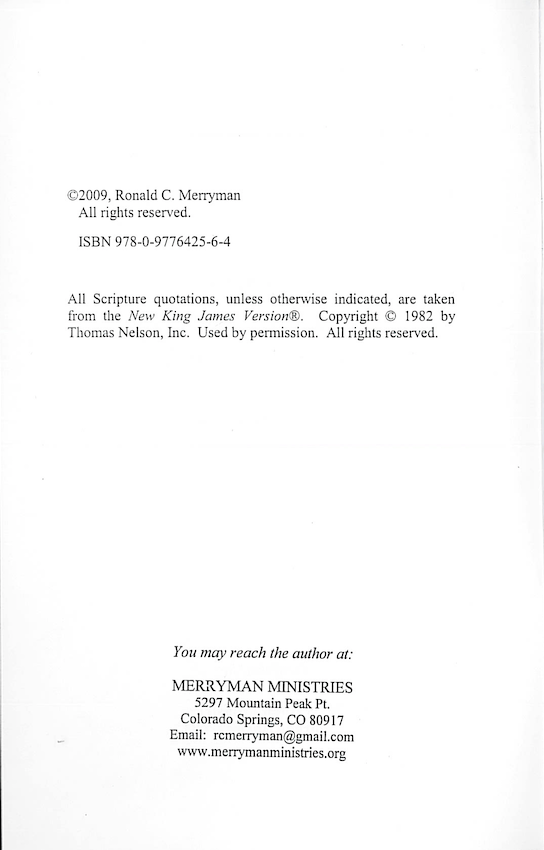 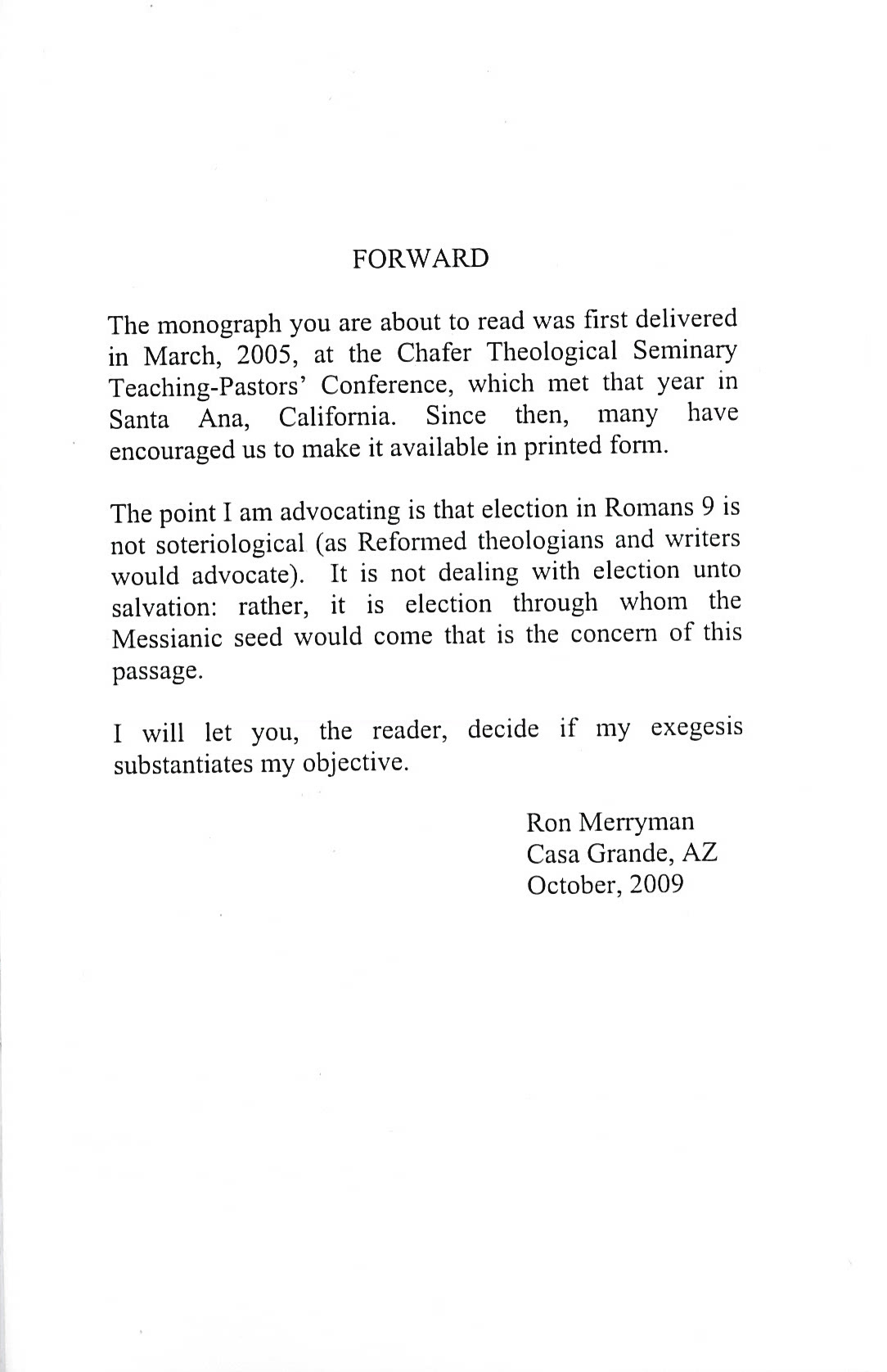 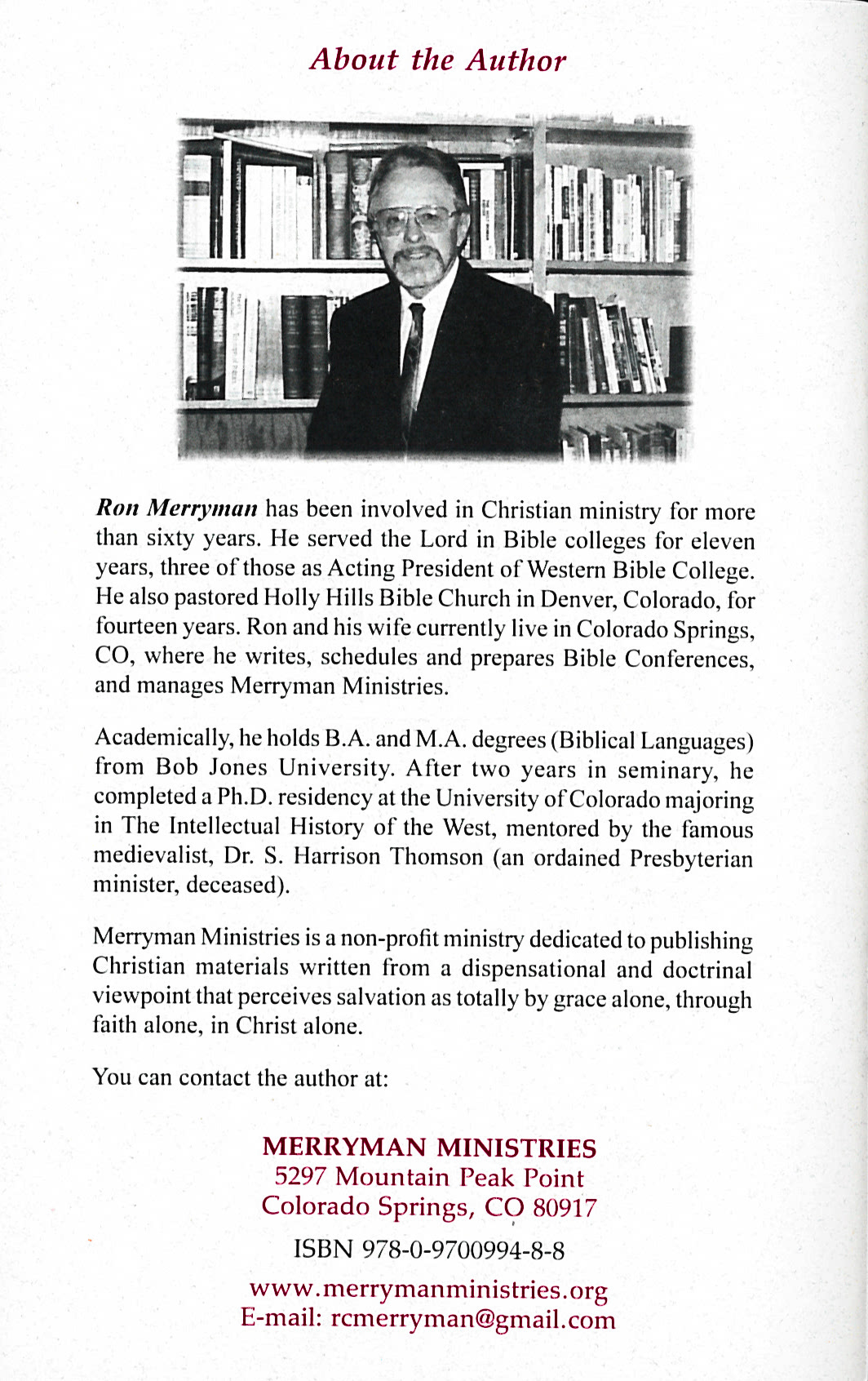 According to God's Word - The Book of Galatians