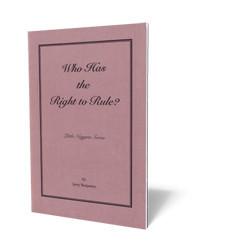 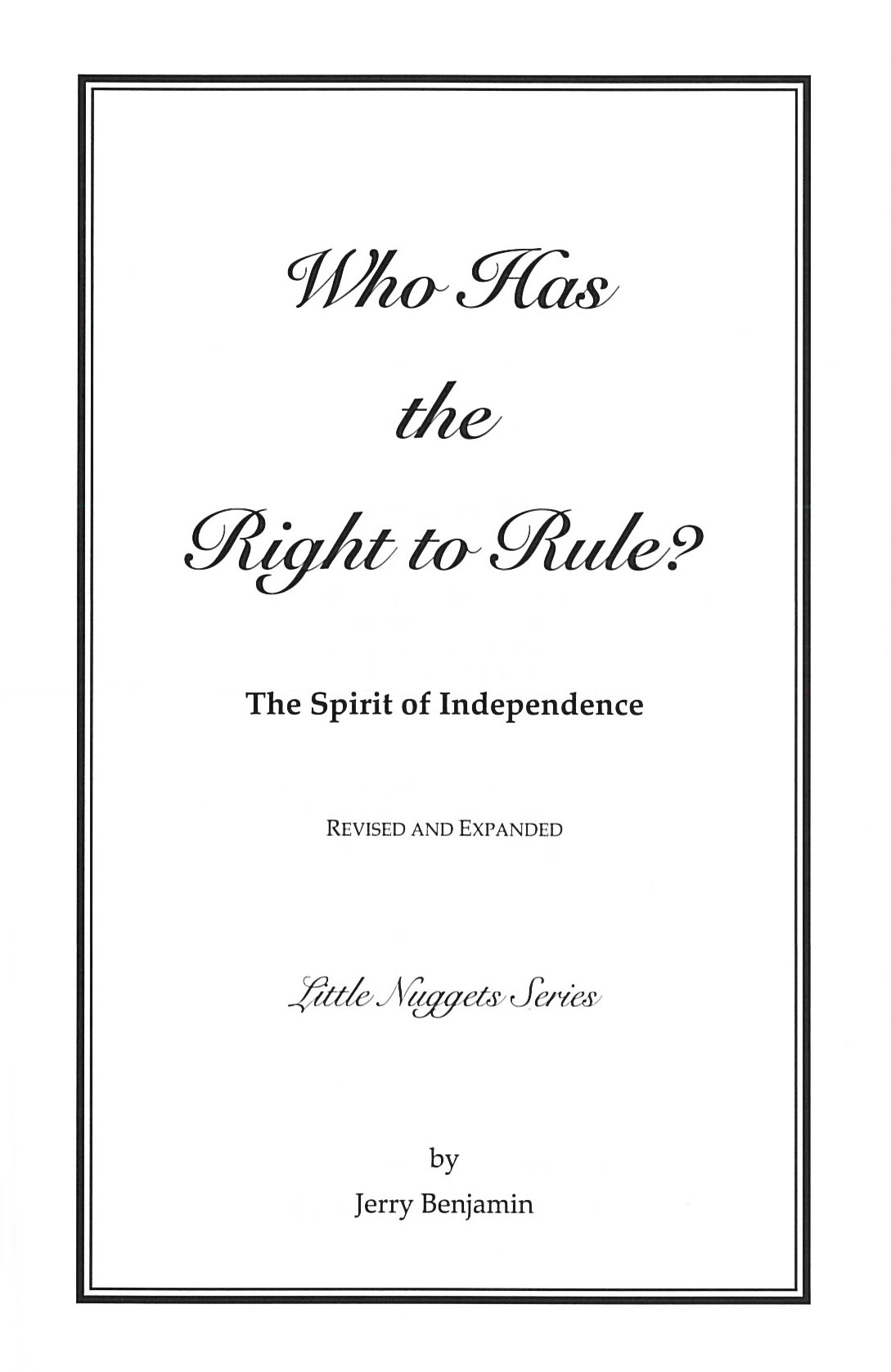 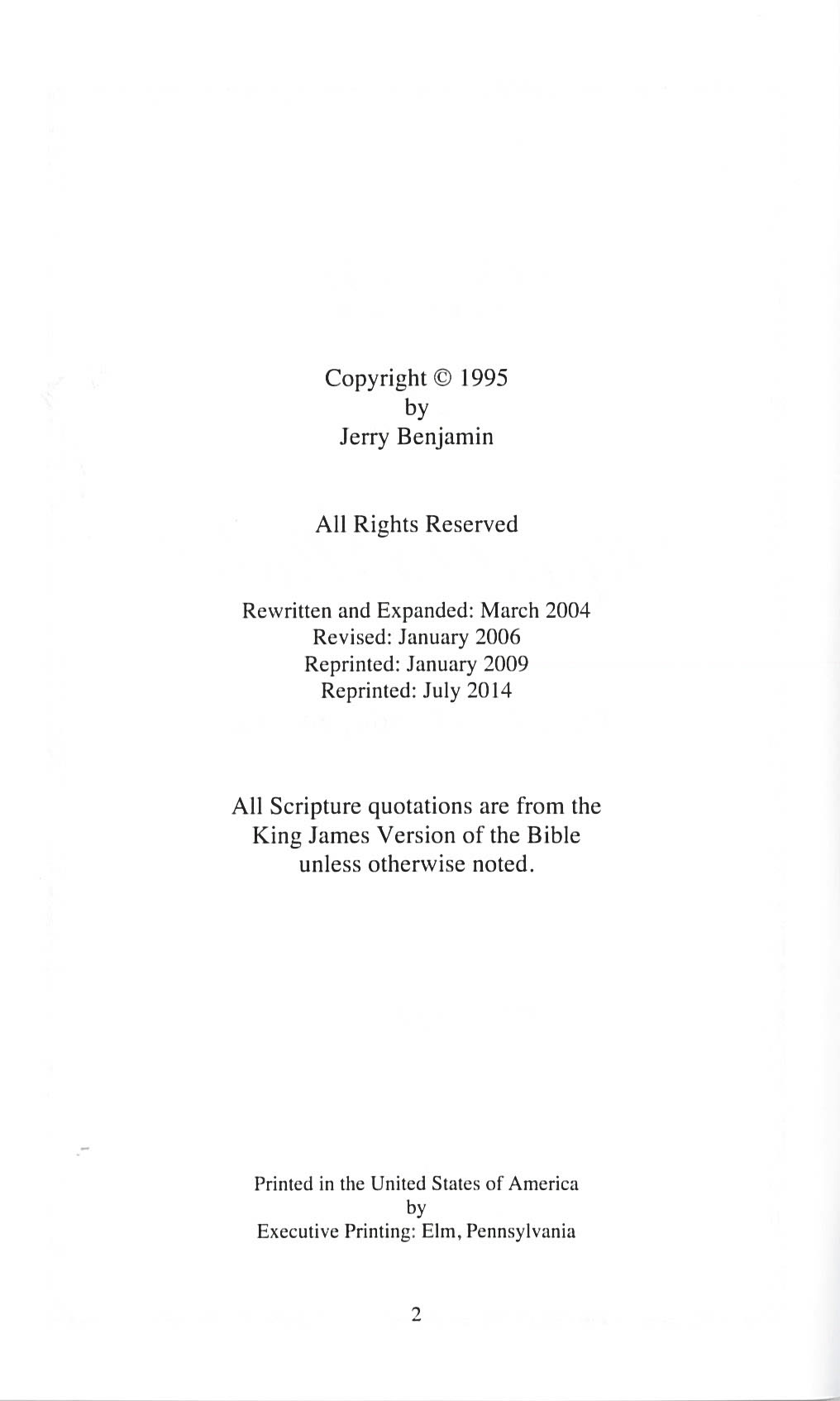 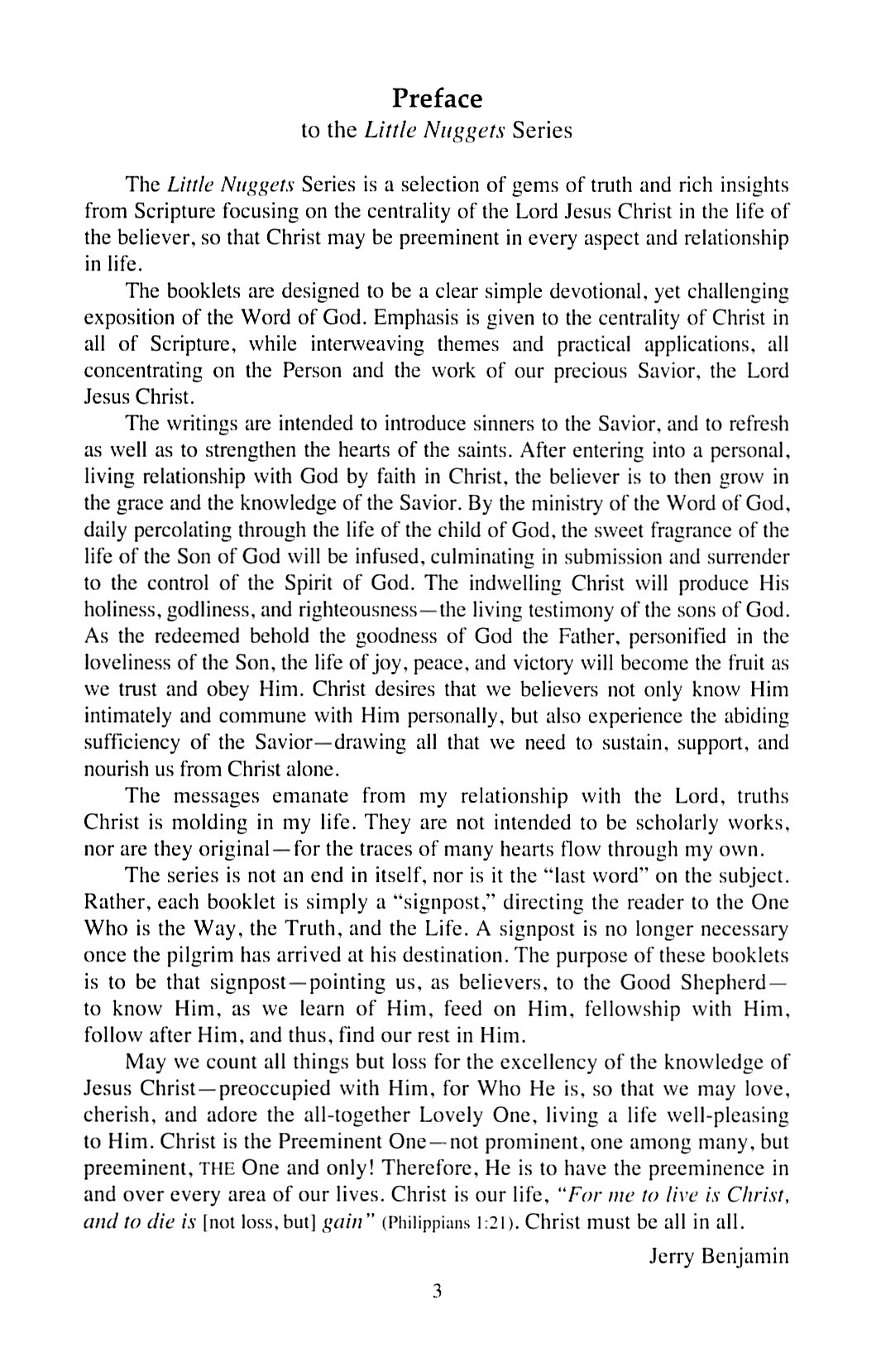 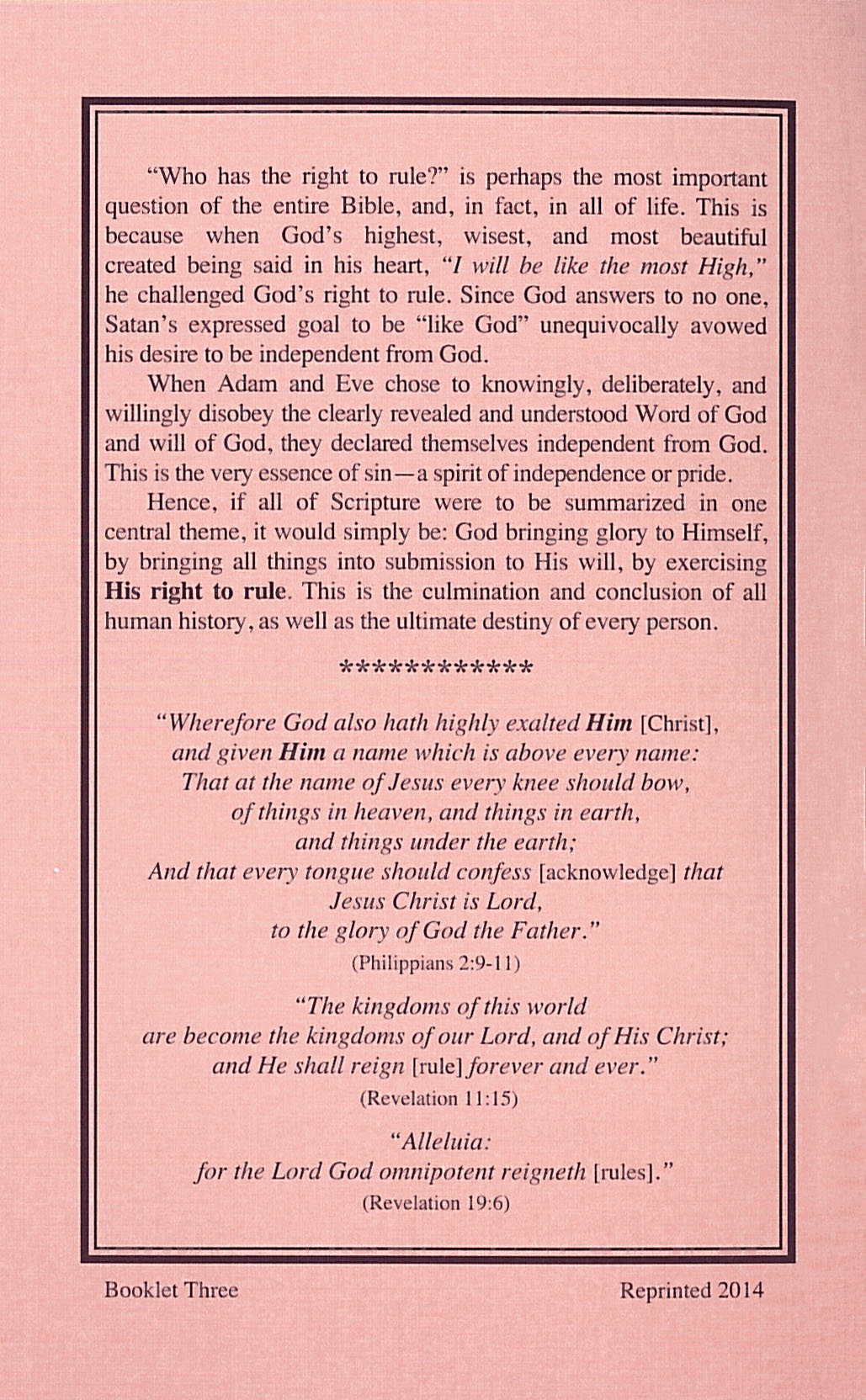 Who Has the Right to Rule?

"Who has the right to rule?" is perhaps the most important question of the entire Bible, and, in fact, in all of life. This is because when God's highest, wisest, and most beautiful created being said in his heart, "I will be like the most High," he challenged God's right to rule. Since God answers to no one, Sata's expressed goal to be "like God" unequivocally avowed his desire to be independent from God.

When Adam and Eve chose to knowingly, deliberately, and willingly disobey the clearly revealed and understood Word of God and will of God, they declared themselves independent from God. This is the very essence of sin — a spirit of independence or pride.

Hence, if all of Scripture were to be summarized in one central theme, it would simply be: God bringing glory to Himself, by bringing all things into submission to His will, by exercising His right to rule. This is the culmination and conclusion of all human history, as well as the ultimate destiny of every person.

"Wherefore God also hath highly exalted Him [Christ], and given Him a name which is above every name: That at the name of Jesus every knee should bow, of things in heaven, and things in earth, and things under the earth; And that every tongue should confess [acknowledge] that Jesus Christ is Lord, to the glory of God the Father."

“We are pleased that TBC is offering many of Jerry Benjamin’s booklets in the Little Nuggets Series. To quote the author, ‘The writings are intended to introduce sinners to the Savior and to refresh and strengthen the spirits of the saints.’ We strongly recommend that these booklets be in every Christian’s devotional library.” —Ruth Hunt

What Is God's Purpose for Life?

Who Has the Right to Rule?