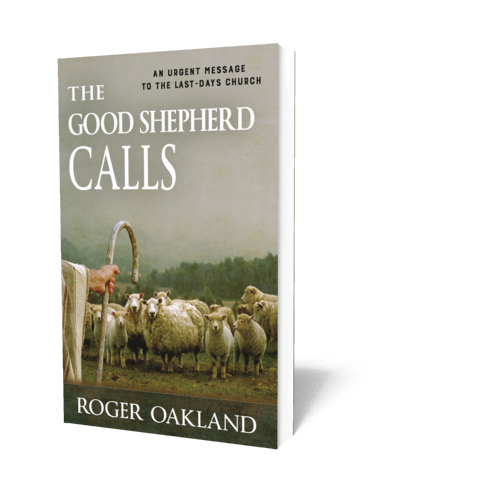 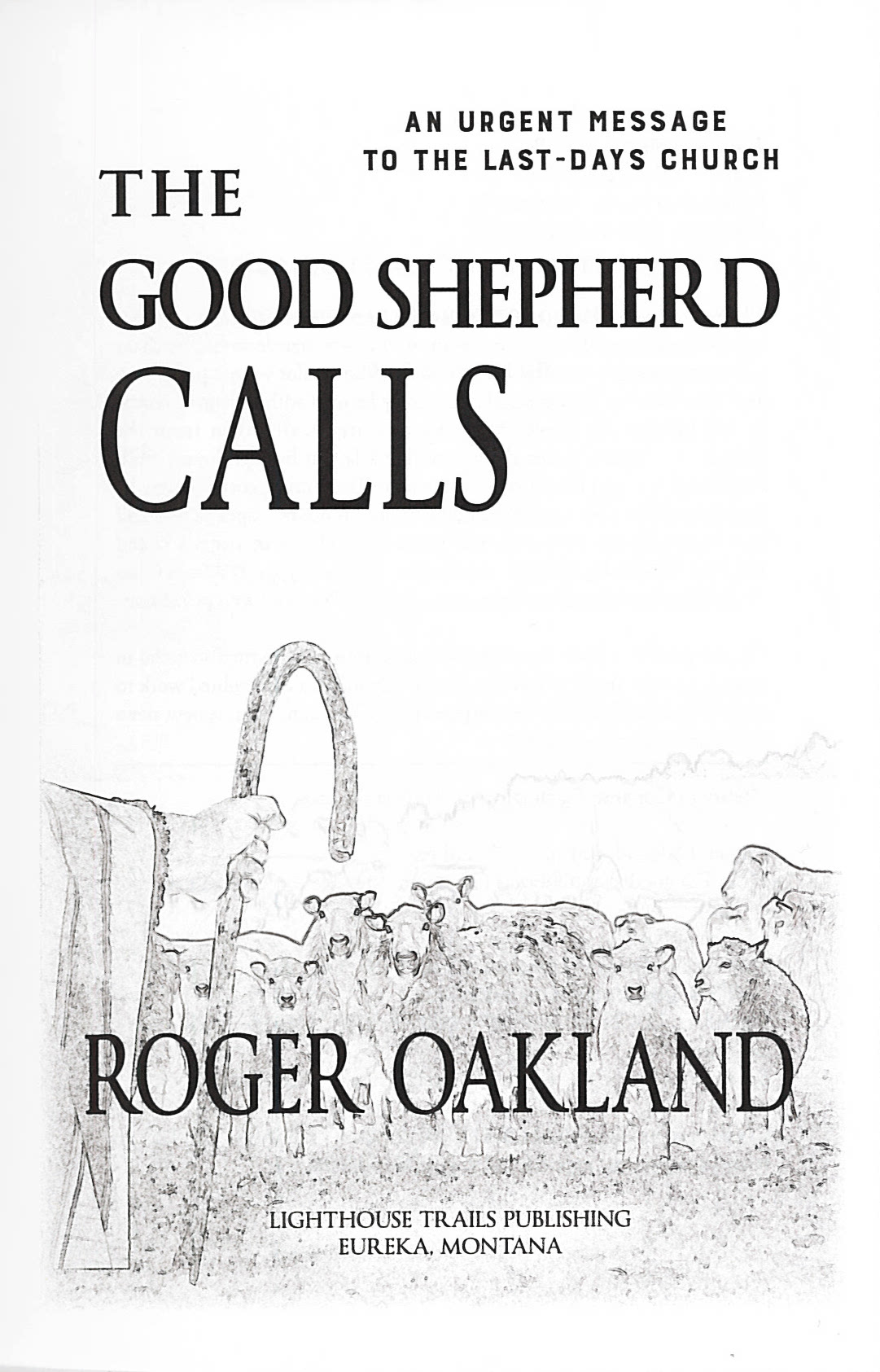 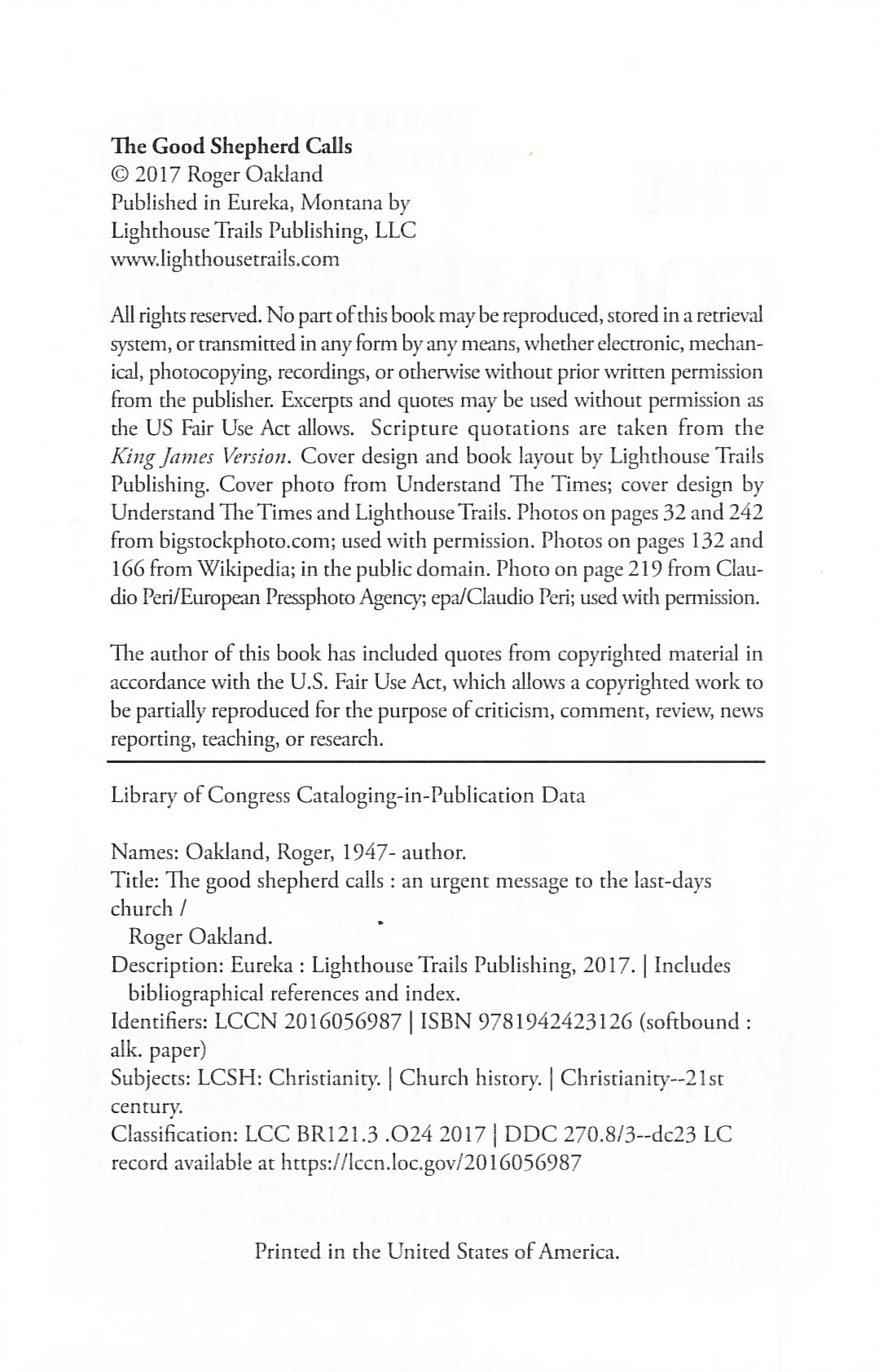 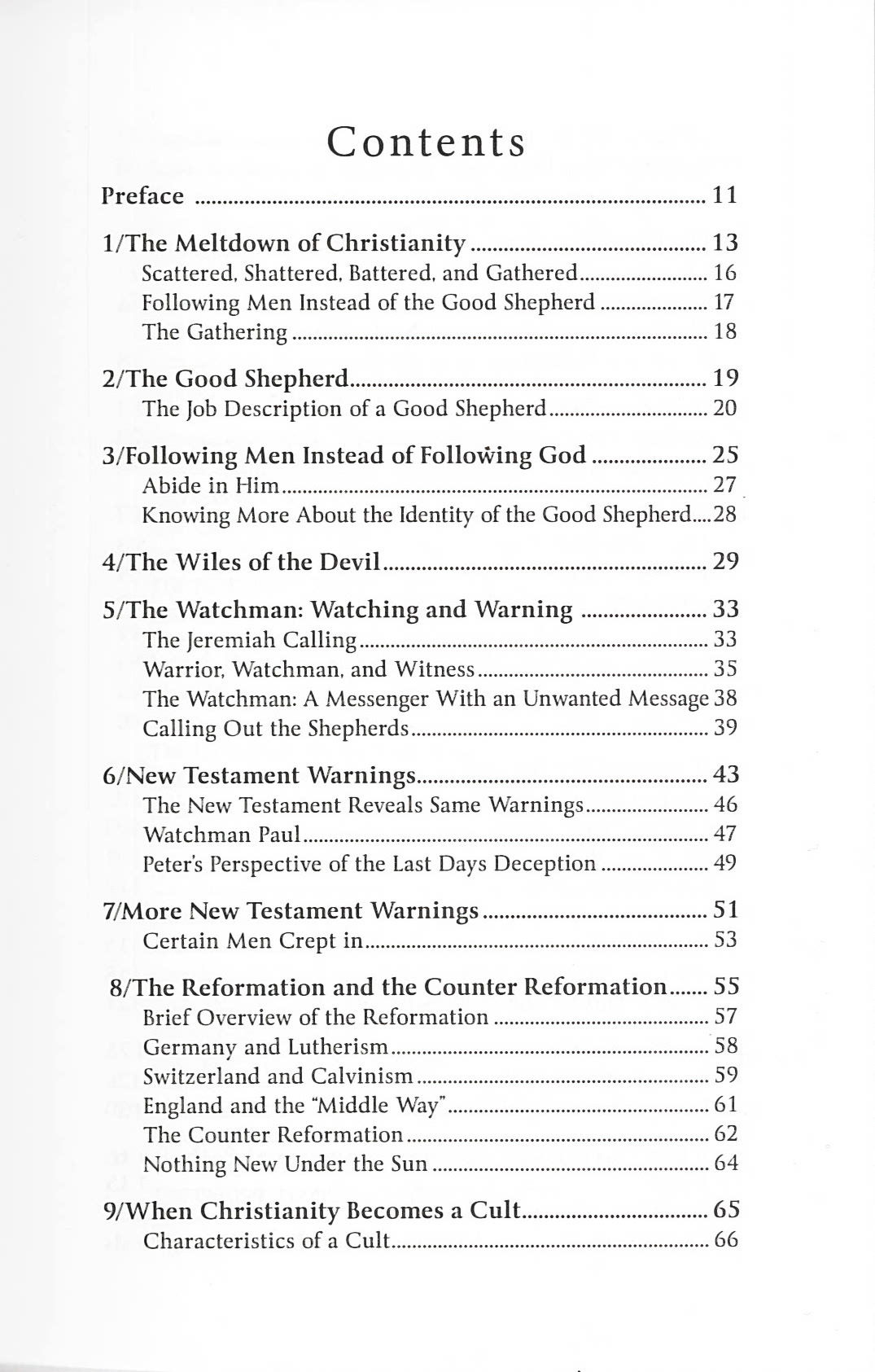 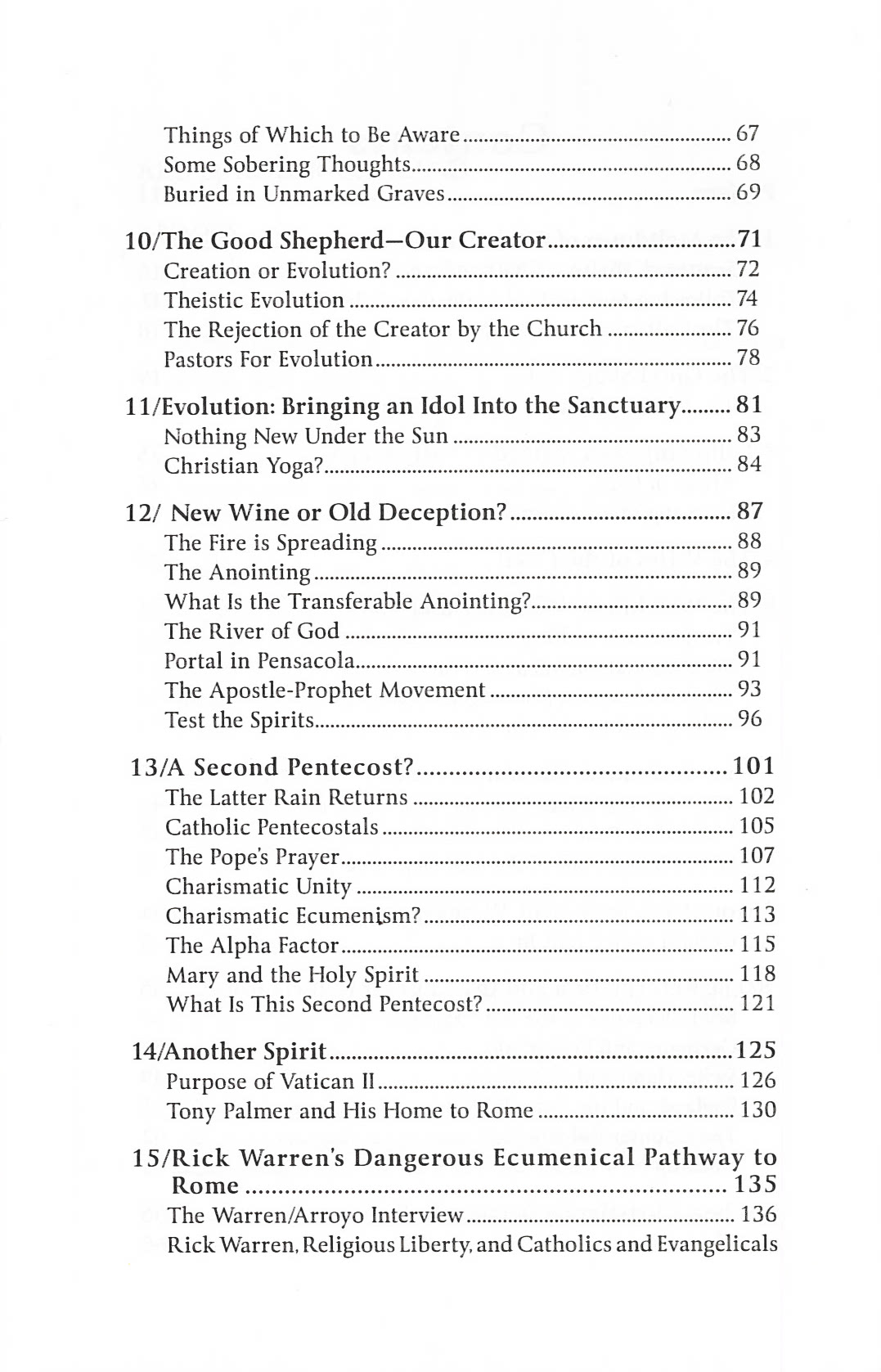 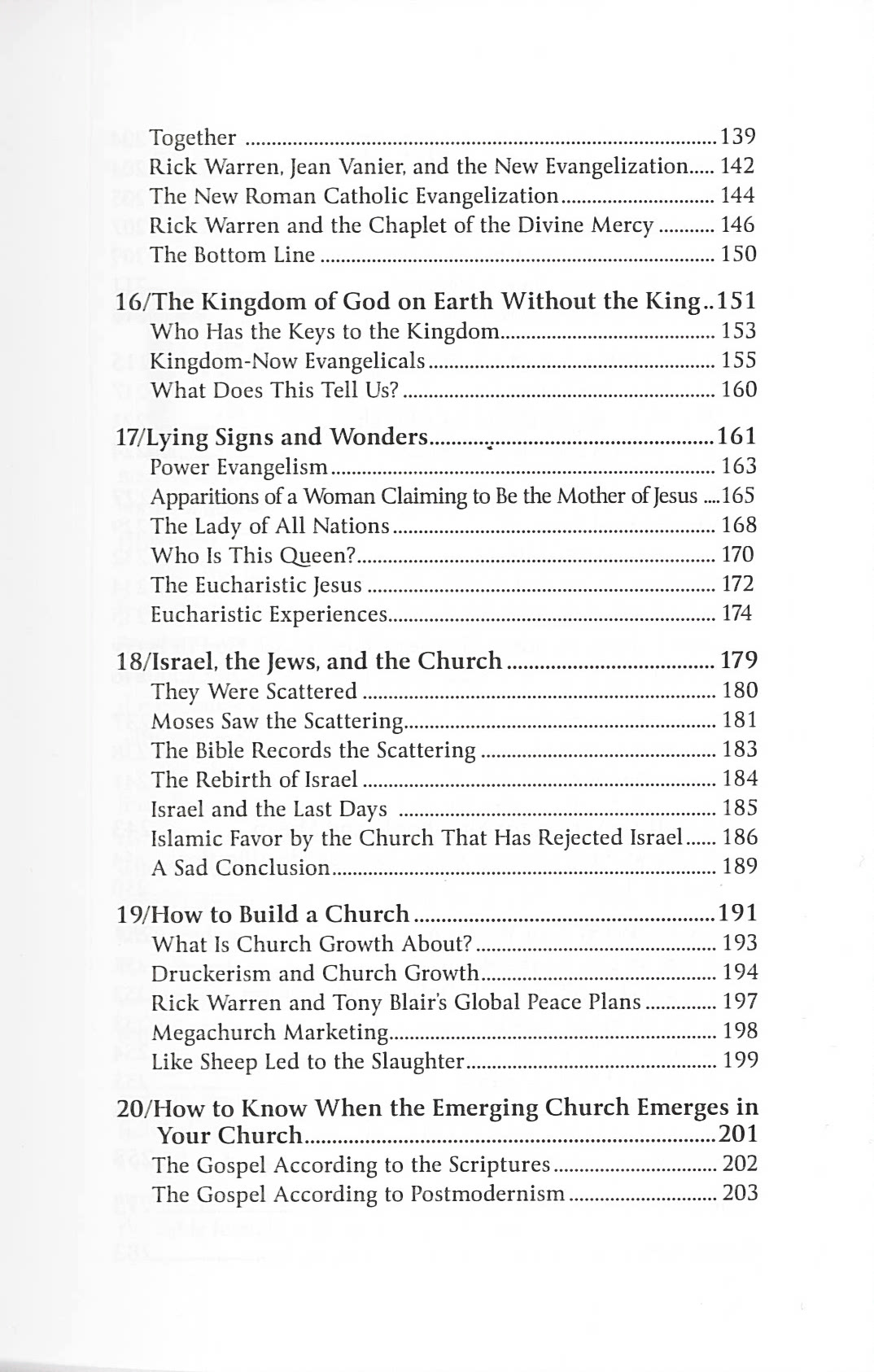 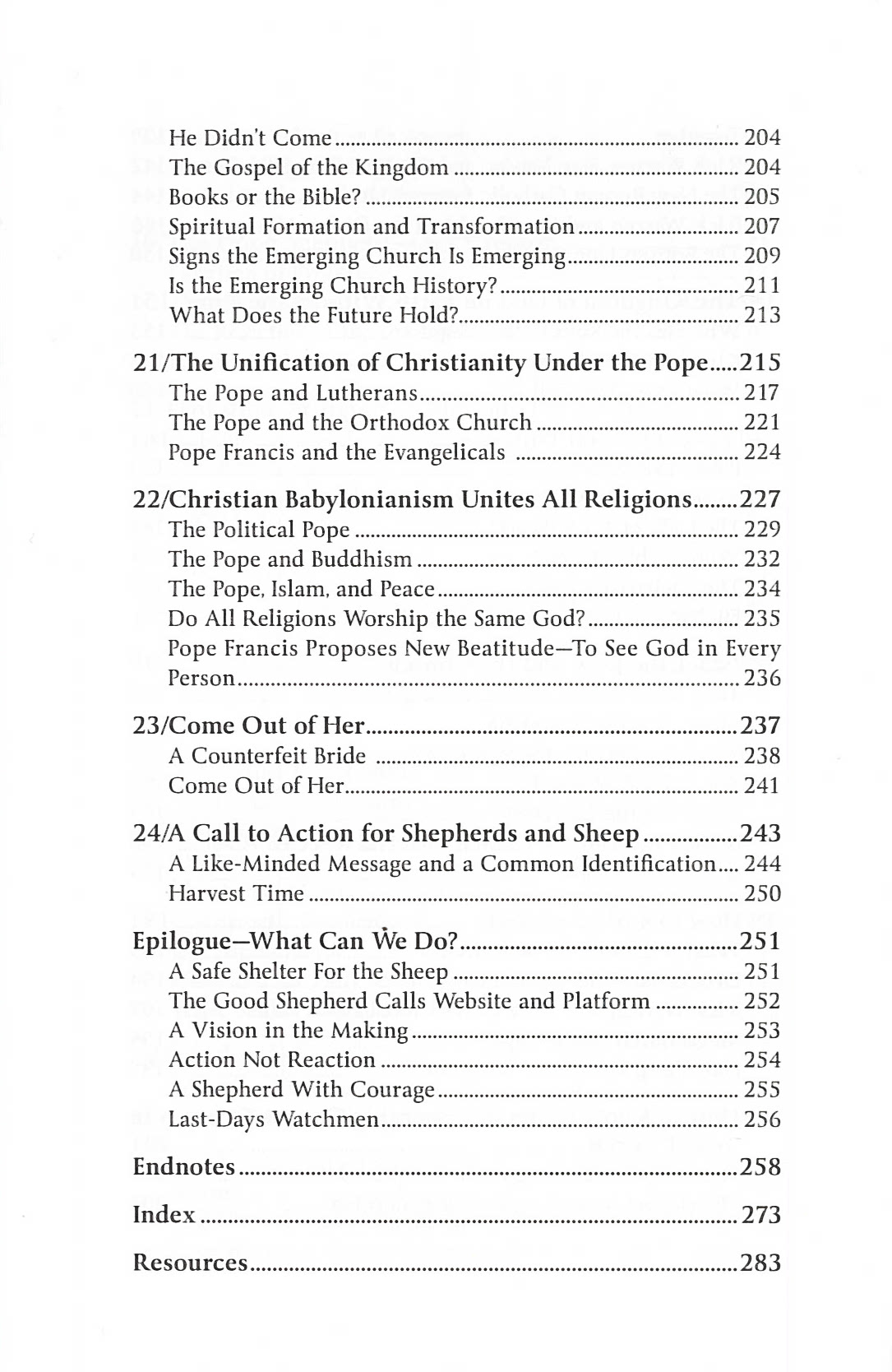 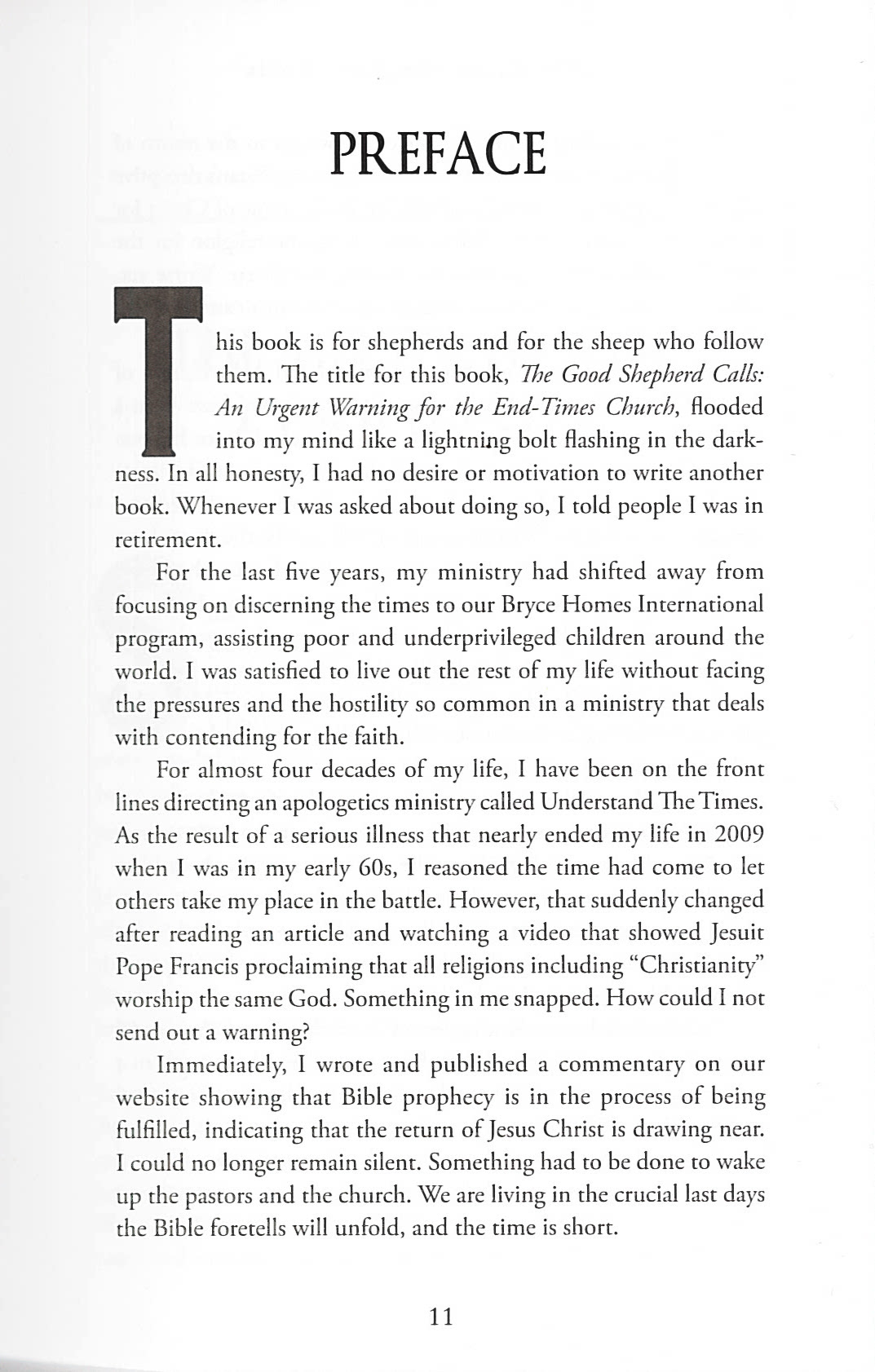 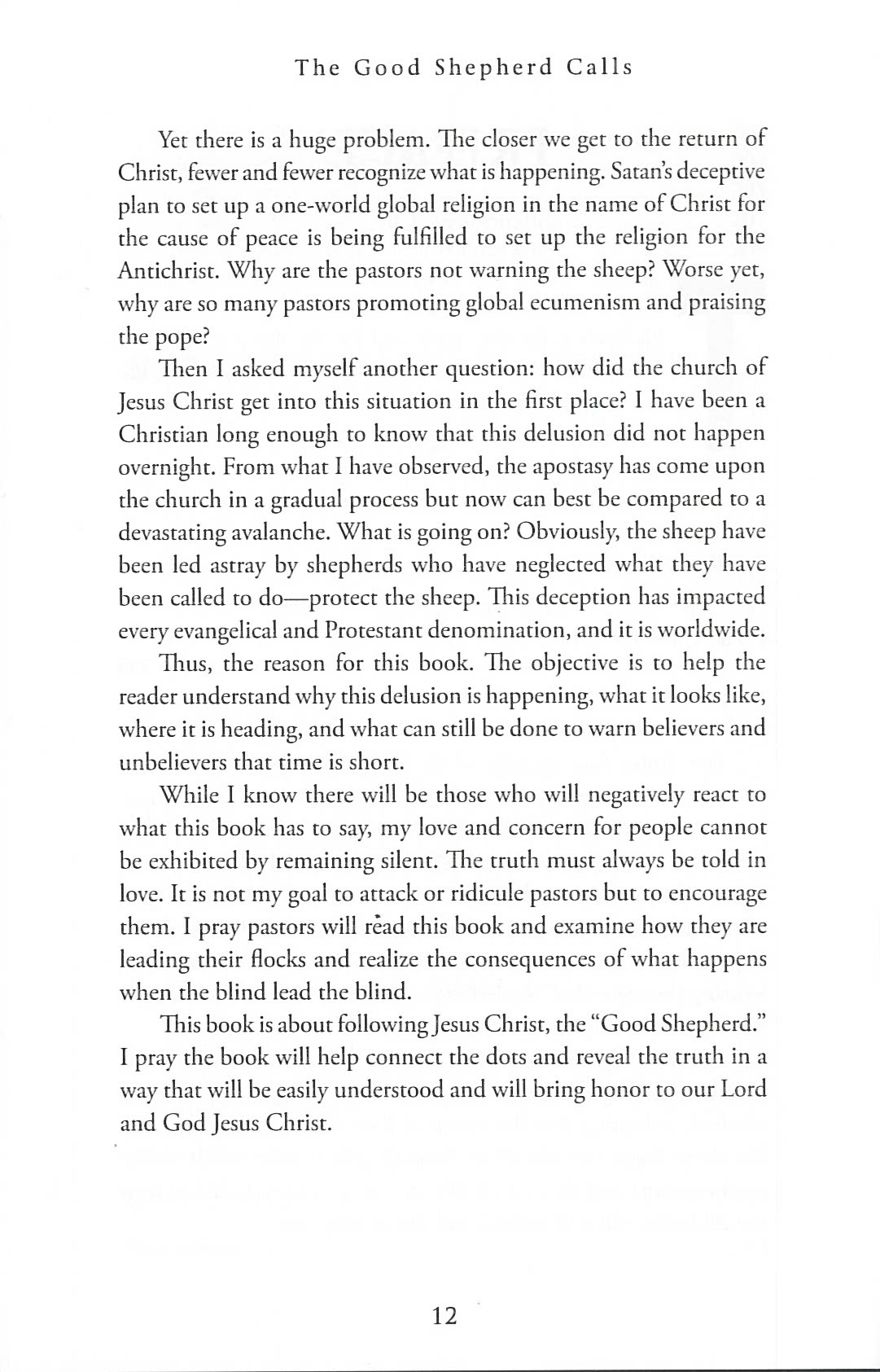 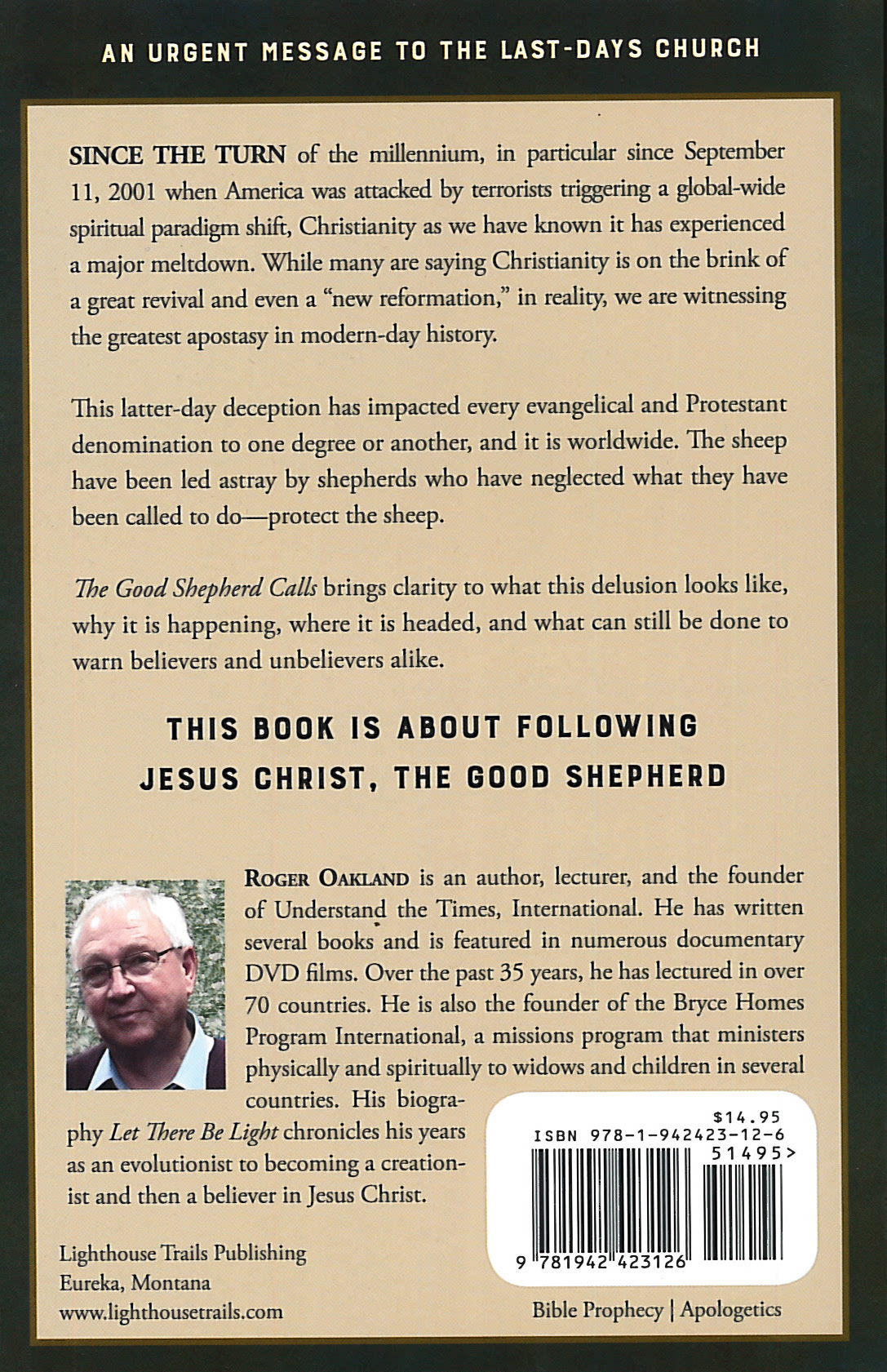 Since the turn of the millennium, in particular since September 11, 2001 when America was attacked by terrorists triggering a global-wide spiritual paradigm shift, Christianity as we have known it has experienced a major meltdown. While many are saying Christianity is on the brink of a great revival and even a new reformation, in reality, we are witnessing the greatest apostasy in modern-day history. This latter-day deception has impacted every evangelical and Protestant denomination to one degree or another, and it is worldwide. The sheep have been led astray by shepherds who have neglected what they have been called to do, protect the sheep. The Good Shepherd Calls brings clarity to what this delusion looks like, why it is happening, where it is headed, and what can still be done to warn believers and unbelievers alike.