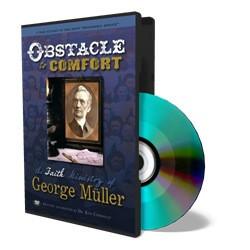 To Russia With Love

To Russia With Love DVD