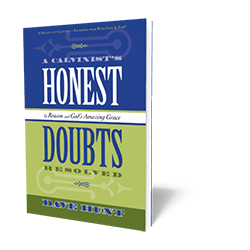 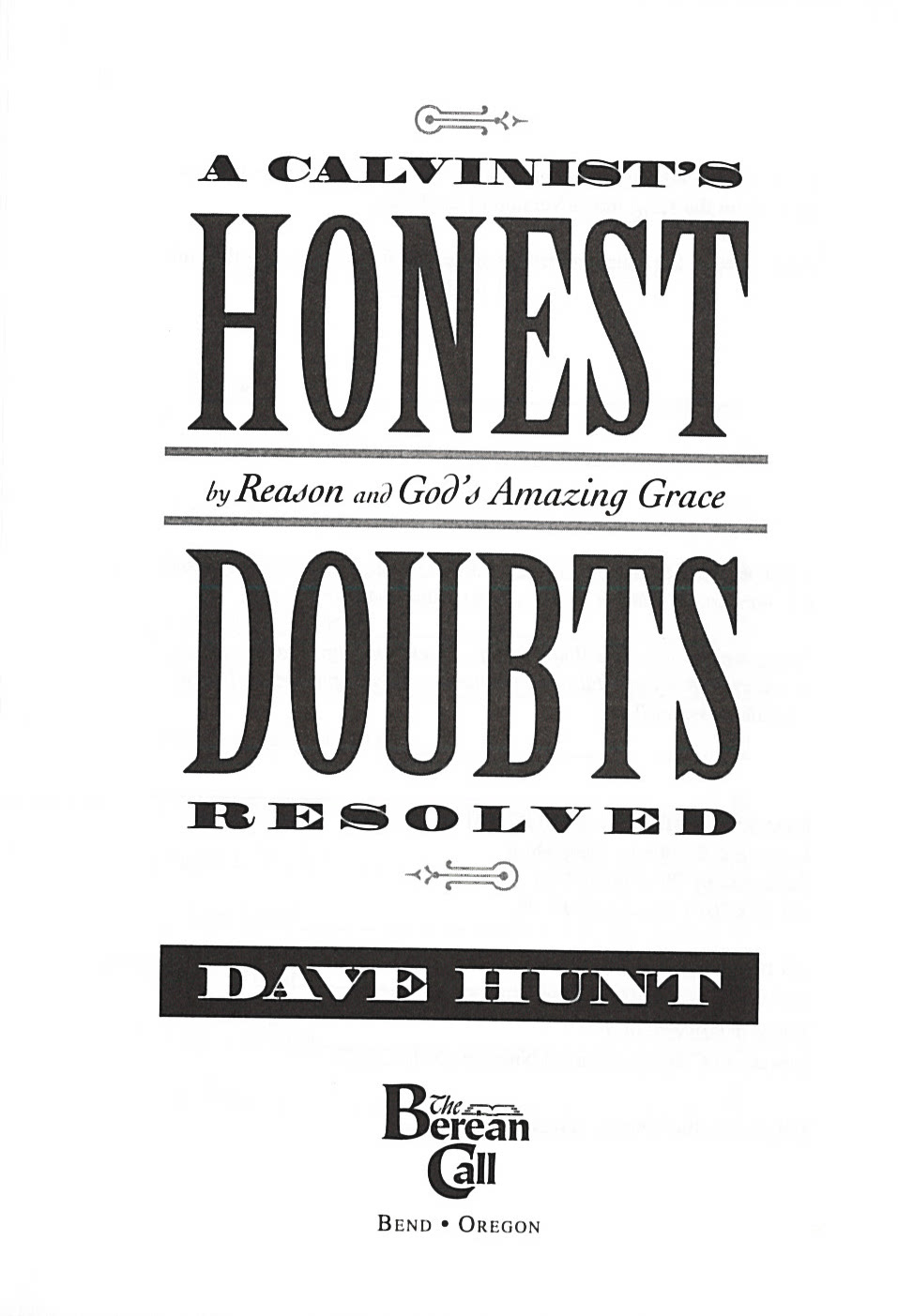 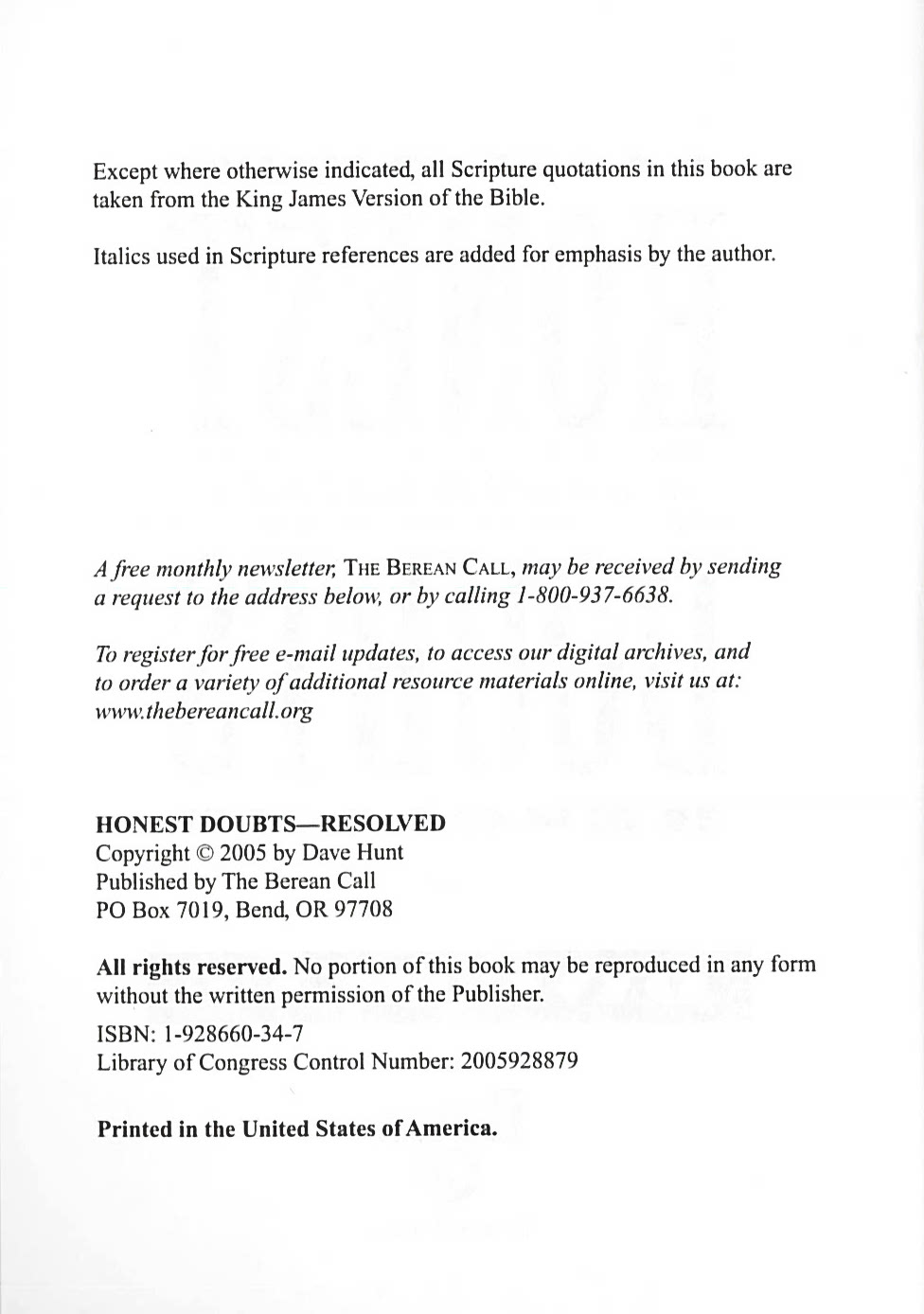 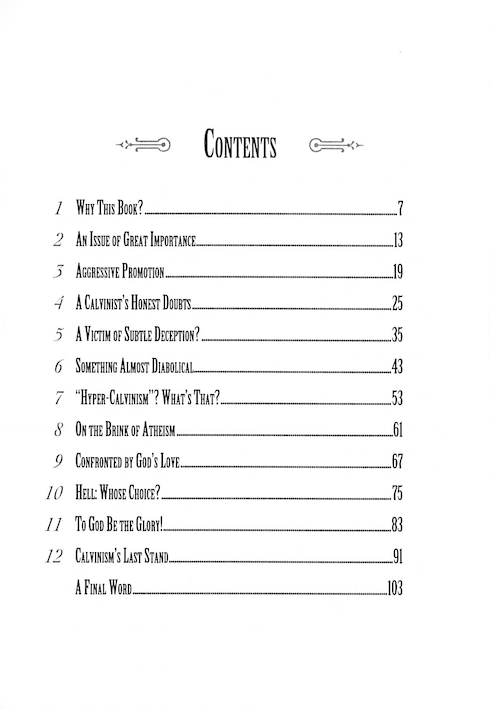 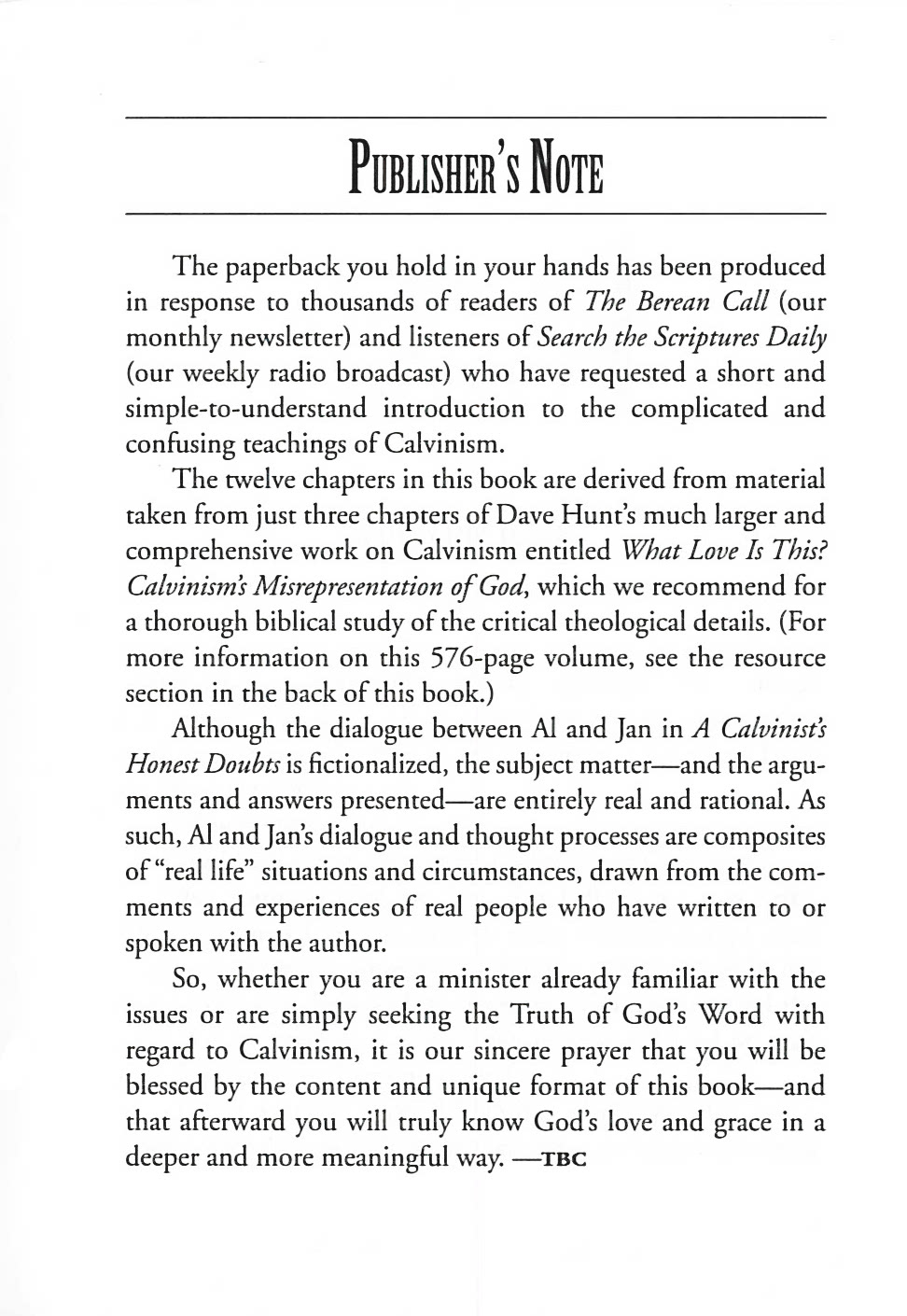 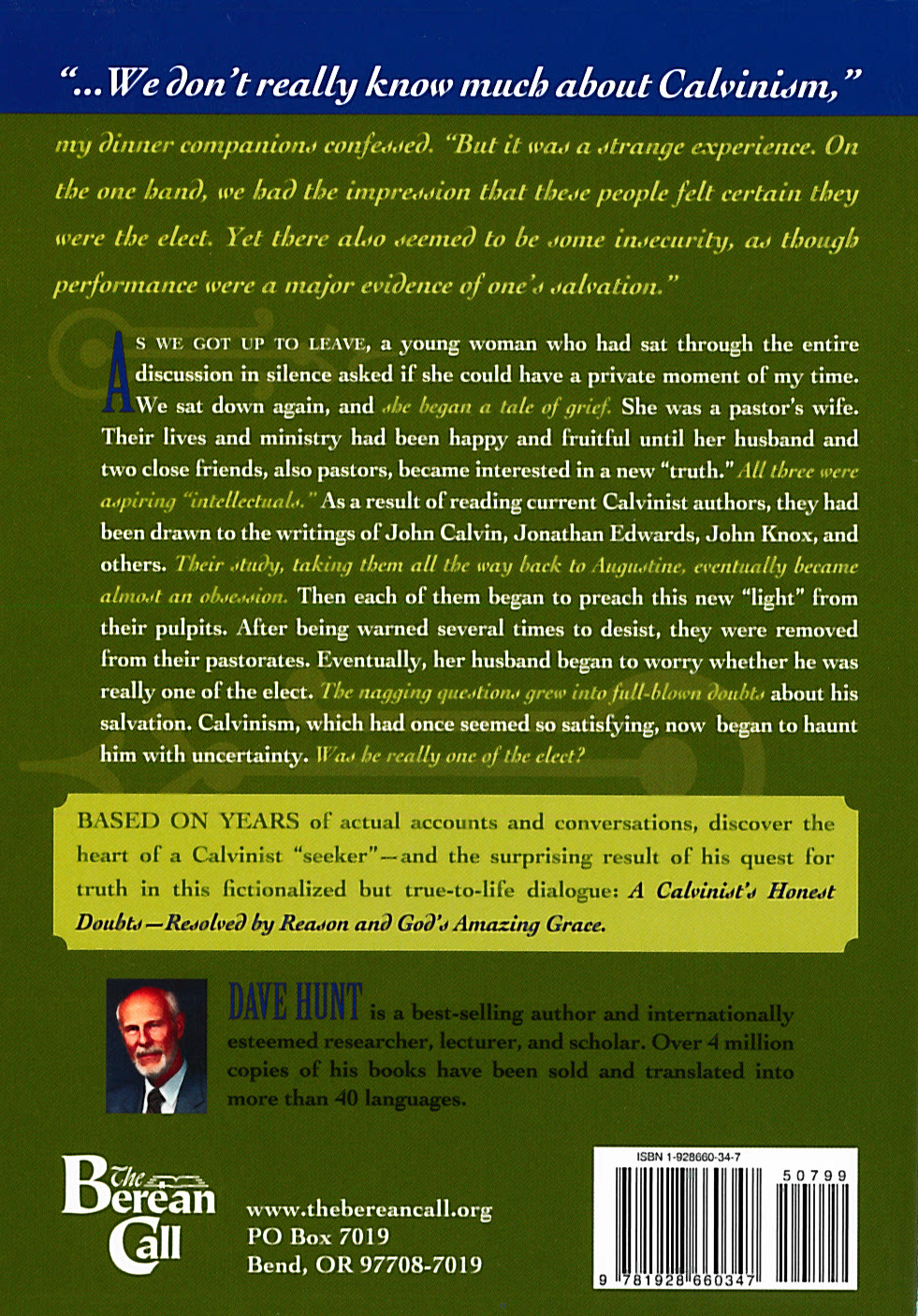 As we got up to leave, a young woman who had sat through the entire discussion in silence asked if she could have a private moment of my time. We sat down again, and she began to tell a tale of grief . She was a pastor's wife. Their lives and ministry had been happy and fruitful until her husband and two close friends, also pastors, became interested in a new "truth" All three were aspiring "intellectuals." As a result of reading current Calvinist authors, they had been drawn to the writings of John Calvin, Jonathan Edwards, John Knox, and others. Their study, taking them all the way back to Augustine, eventually became almost an obsession. Then each of them began to preach this new "light" from their pulpits. After being warned several times to desist, they were removed from their pastorates. Eventually, her husband began to worry whether he was really one of the elect. The nagging questions grew into full-blown doubts about his salvation. Calvinism, which had once seemed so satisfying, now began to haunt him with uncertainty. Was he really one of the elect?

A Calvinist's Honest Doubts—Resolved by Reason and God's Amazing Grace is available for Kindle at Amazon.com.