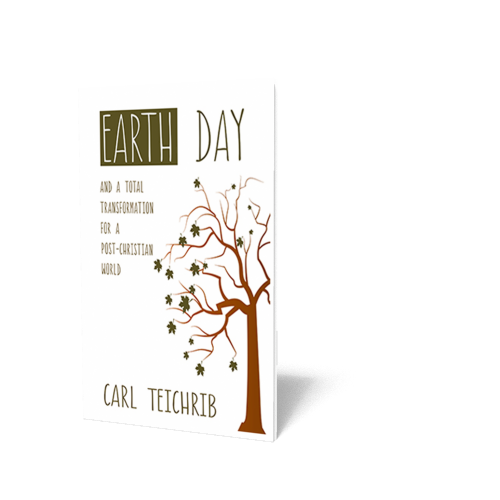 Earth Day and a Total Transformation for a Post-Christian World

Just as in olden days, the earth has become the focal point for worship. In Grecian times, the supreme Earth deity was Gaia, also known as the Universal Mother. Sacred oaths were given in her name, and worshippers performed rituals in her honor. In our contemporary era, Earth Day has become the modern celebration of Gaia. Partakers of this event, whether aware of it or not, play off the ancient pagan beliefs of a Universal Mother. Like the sacred oaths taken in her name, today's Earth Day celebrants sign environmental petitions, make pledges, and announce resolutions in support of Mother Earth.