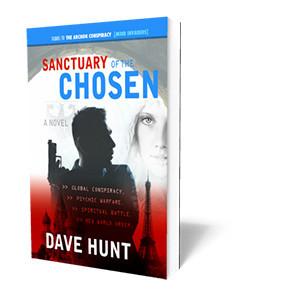 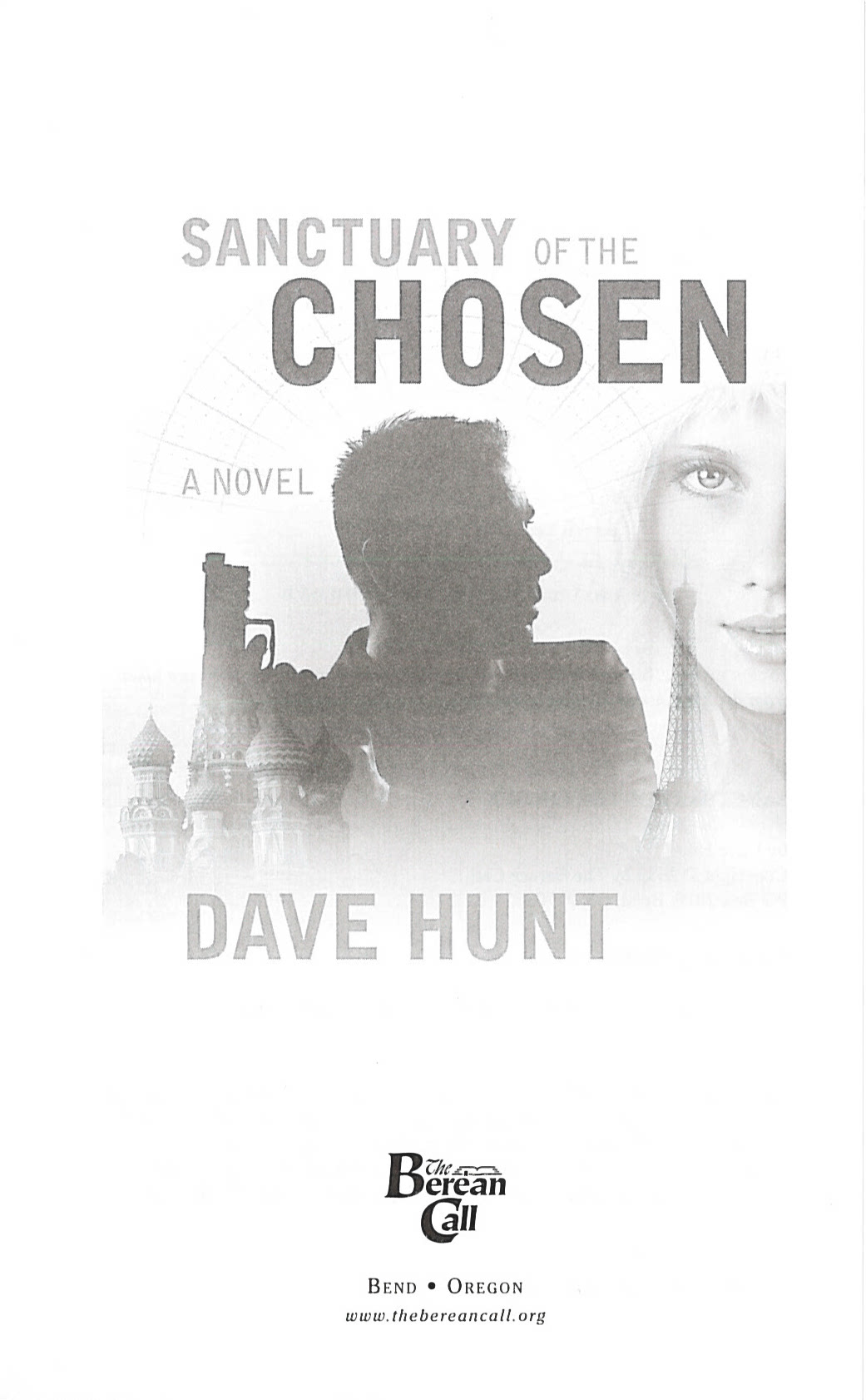 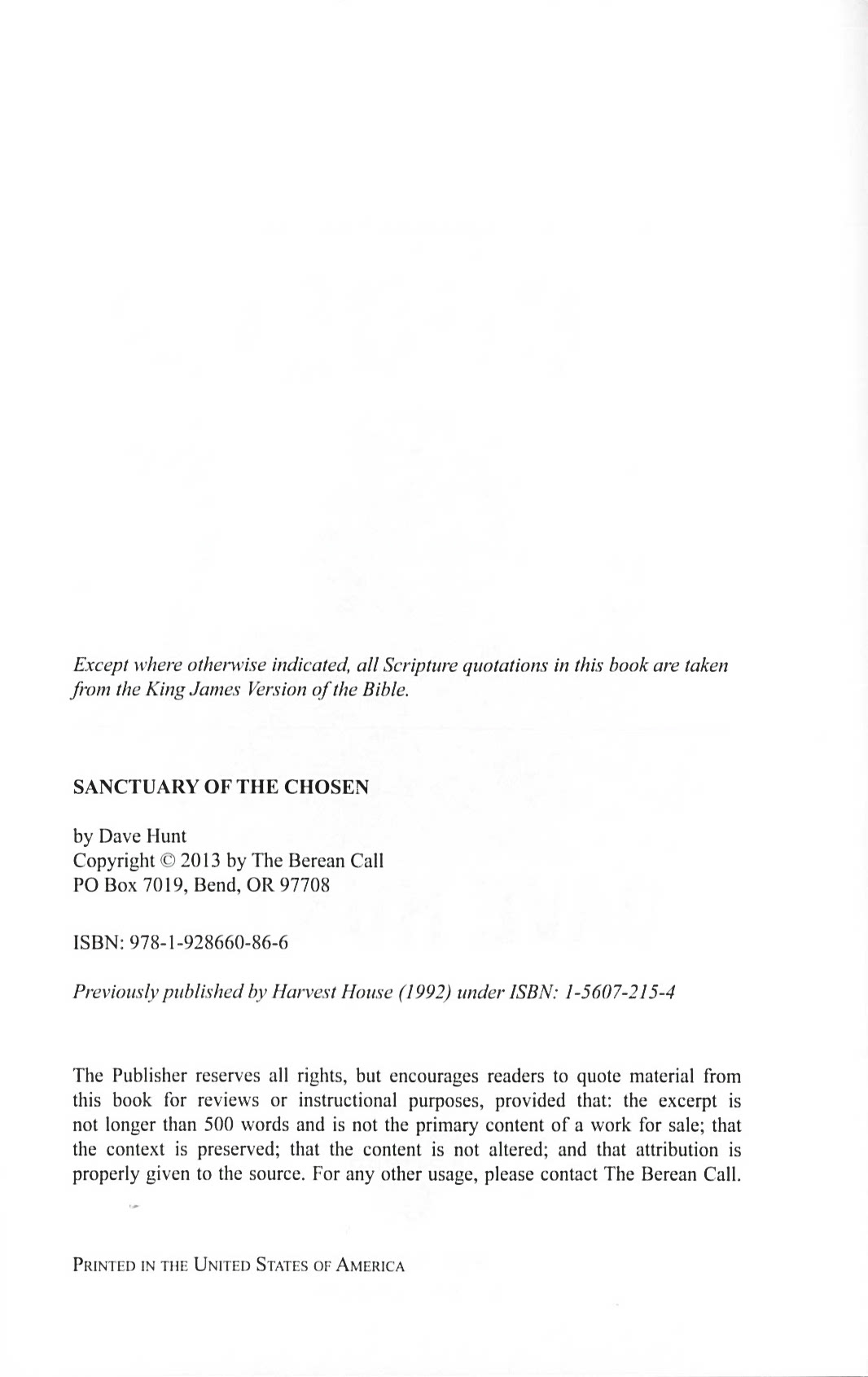 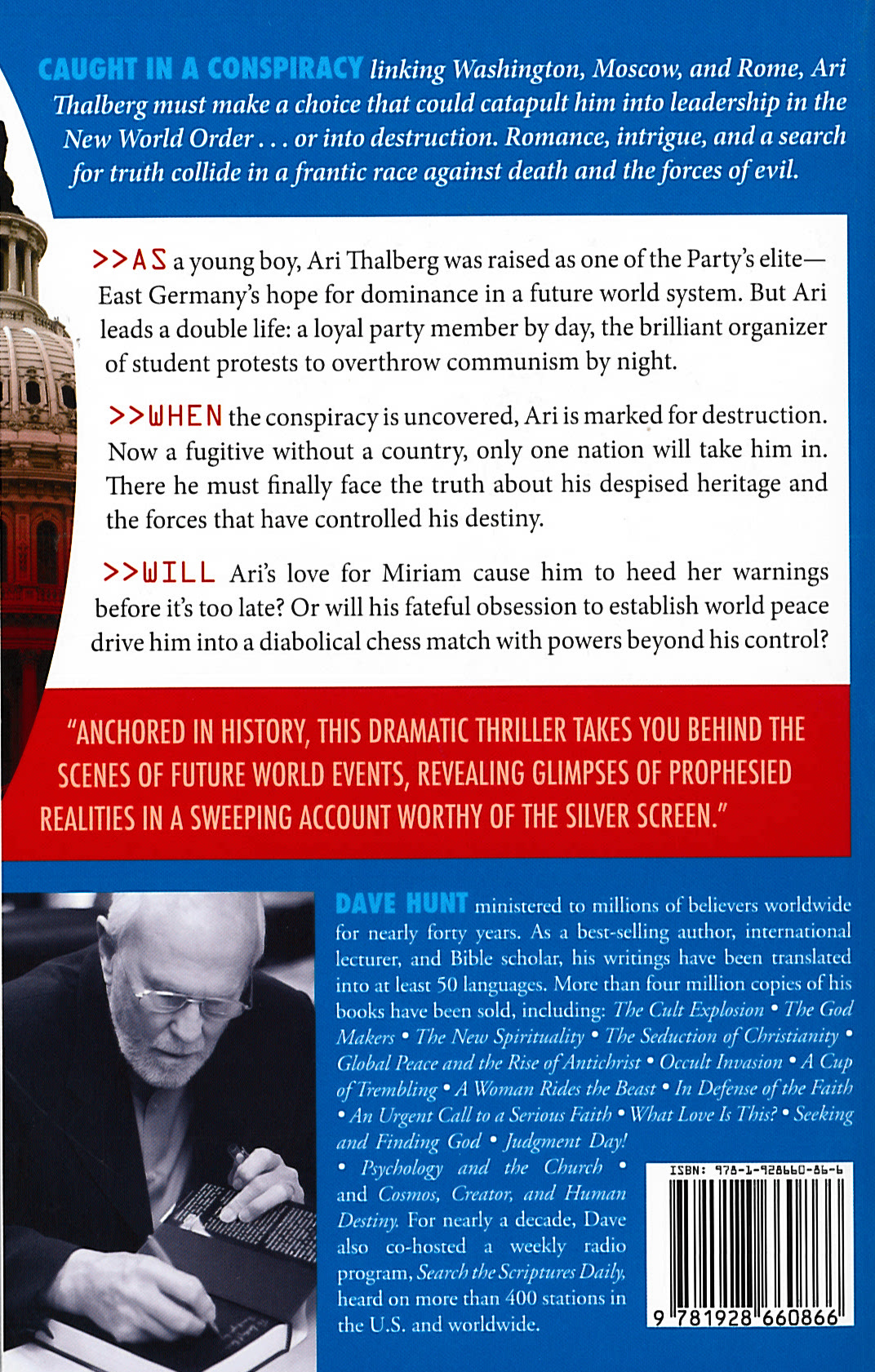 As a young boy, Ari had been raised as one of the Party's elite—East Germany's hope for dominance in a future world system. But Ari leads a double life:  a loyal party member by day, the brilliant organizer of student protests to overthrow the communism by night. When the conspiracy is uncovered, Ari is marked for destruction. Now a fugitive without a country, only one nation will take him in. There he must finally face the truth about his despised heritage and the forces that have controlled his destiny.