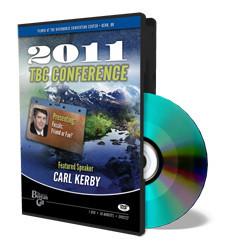 It's Not Just a Game